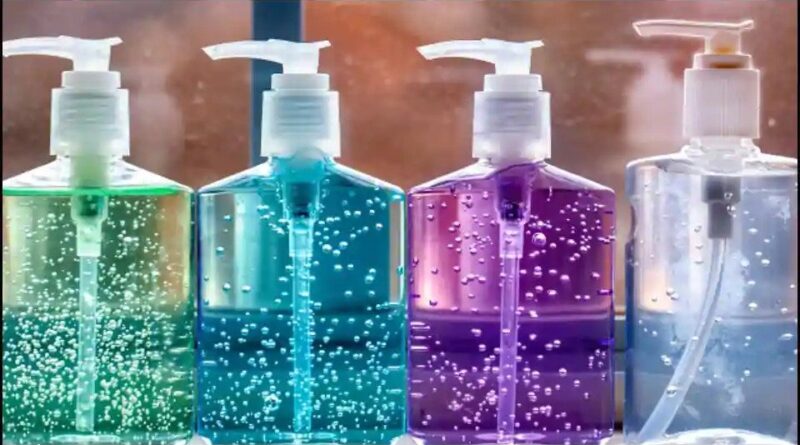 Deadly hand sanitizers that were banned in the U.S. are still circulating widely in Mexico, raising concerns among health experts that scores of people slathering the gel on may be slowly poisoning themselves.

Four people died in the U.S. and three people partially lost their eyesight this year after drinking the sanitizers, prompting a testing campaign by the Food and Drug Administration that found methanol in Mexican imports. Thirty-seven Mexican companies were banned from exporting their hand sanitizers to the U.S., with nearly half of them voluntarily recalling their product — but only in the U.S.

A recent visit to a Mexico City pharmacy found at least five products the FDA found to contain methanol on the shelves, and Amazon.com Inc.’s website still offers six gels from one black-listed supplier. Methanol is a toxic alcohol that is commonly found in industrial chemicals, from cleaners to antifreeze and some fuels. It “can cause serious damage to organs in the body if a person swallows it, breathes it in or gets it on their skin,” according to the Methanol Institute, a U.S.-based trade group.

The FDA’s counterpart in Mexico — Cofepris — has mostly stayed quiet on the subject, even as hand sanitizers have become ubiquitous during the coronavirus pandemic. Stores early on ran out of the hand-washing alternative and manufacturers around the world rushed to ramp up production to deal with the increased demand. But in Mexico, manufacturing oversight is lax and Cofepris doesn’t have enough staff or budget to test hygienic products like hand sanitizers, said Xavier Tello, a health-policy analyst at Strategic Consulting in Mexico City.

“It’s not a minor issue,” Tello said. “How much gel are people pouring on their hands on a daily basis?”

Cofepris did issue a public alert warning consumers to be careful with sanitizers from unknown sources. It’s unclear if anyone has fallen ill or died because of exposure in Mexico, either by drinking the substance or through continued skin contact. Earlier this year, 42 people died in the state of Jalisco from drinking alcoholic beverages containing methanol.

“Consumers are constantly being misled,” said Francisco Rosete, head of consumer advocate group ProConsumidores AC. “Doing it in the context of a pandemic is even more worrisome.”

Out of the 137 hand sanitizers that the FDA banned, 33 belong to a Mexico State-based company called 4E Global SAPI. U.S. authorities found methanol in two products tested and expanded the recall recommendations to the rest of the product line because they were likely manufactured at the same facility.

“Methanol was only found in the lots of hand sanitizers that we export to Mexico and none of the ones distributed in Mexico have registered the substance’s presence,” a representative for 4E Global said in a statement on Thursday. “The products we commercialize in Mexico comply with current norms and regulations.”

Mexico’s Cofepris and Health Ministry didn’t respond to requests for comment, nor did Amazon.

“Some of our series of Blumen Hand sanitizers were found to contain methanol,” 4E’s U.S. website says. “Out of an abundance of caution, we decided to recall all lots due to potential contamination.”

The company’s website in Spanish makes no mention of methanol or any recalls. 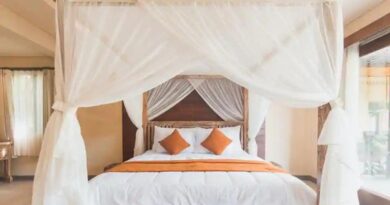 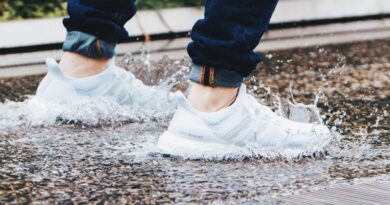 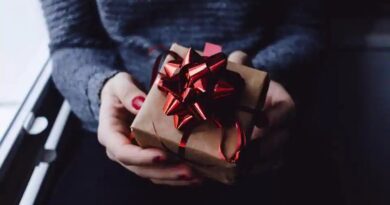 Happy Women’s Day 2020: Gifts for her on this special day