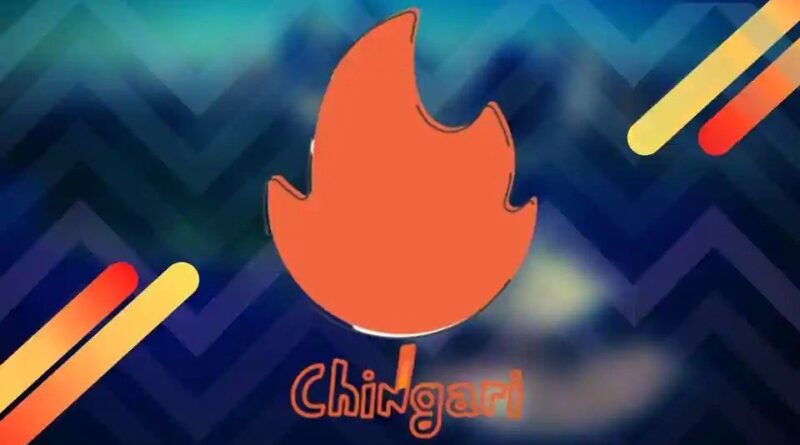 Three apps each have been finalised for all eight categories for the app challenge. Along with Chingari, Koo and YourQuote have made it to the social app finals. Chingari said that it had other rival apps like Mitron, Sharechat and Roposo in the social app category but none of these made it to the top three. These apps gained traction following the ban on TikTok in India.

The winning app of each category will be chosen by users through votes. The last date for voting is August 15, 2020 after which the winners will be announced. Other apps like Meme Chat, Caption Plus and FTC Talent are in the entertainment category, while games category has apps like Hitwitcket, ScatFall and WCC2.

The AatmaNirbhar Bharat App Innovation Challenge was launched to promote existing homegrown apps and push for more such apps. The app challenge has been organised by MeitY along with MyGov India, Atal Innovation Mission and Niti Aayog. It features app development under eight categories covering office productivity and work from home, social networking, e-learning, entertainment, health and wellness, business including agritech and fin-tech, news and games.

The first part of the challenge had developers building sustainable tech solutions that will serve not only India but has the potential to go global too. In the second part of the challenge, it was about identifying Indian tech startups, entrepreneurs and companies to help them with ideation, prototyping these apps and finally rolling them out. 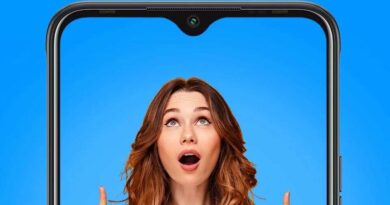 WhatsApp back online after suffering a major global outage