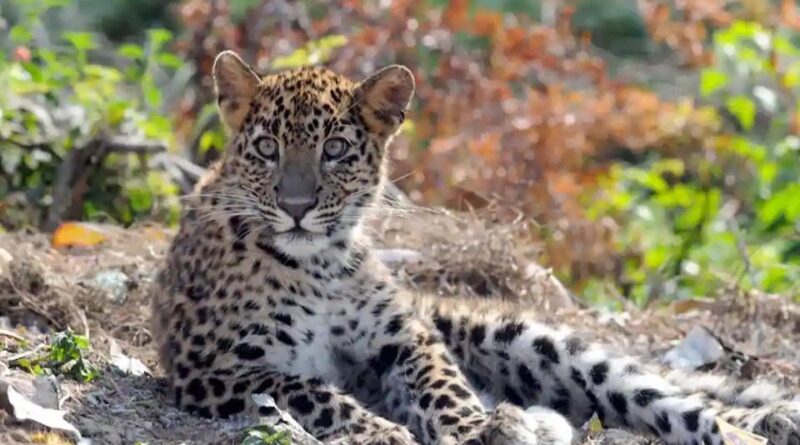 Mahatim Yadav, divisional forest officer of Almora forest division said that the forest officials were initially informed on Sunday evening that three leopard cubs were found dead but after reaching the spot they realised that those were foetuses.

“The leopard foetuses were found in a village in Someshwar forest range of the division. They were found near two houses in the range. At present, we have recovered the leopard foetuses and are examining them to learn more. One foetus was approximately 18 cm long and they are likely to be two months old. It could be due to premature delivery or some health issue, but not much is known as of now,” said Yadav.

Leopards have a gestation period of around 90-105 days (a little over three months) after which cubs are usually born. Leopards usually give birth to two to three cubs at once. Leopards cubs are dependent on their mother for food till the age of three months after being born and usually do not leave the den during this period.

Yadav further said that a team has been formed and patrolling has been increased in the area where the foetuses were found to see if the mother leopard returns.

Wildlife experts here said that such an event has not been reported before.

Parag Nigam, a senior scientist from Wildlife Health Management department of Wildlife Institute of India, Dehradun said, “Such a thing has not been reported much, so a lot is not known. If tests are done on the foetuses then more can be known, but something like this does not happen often.” 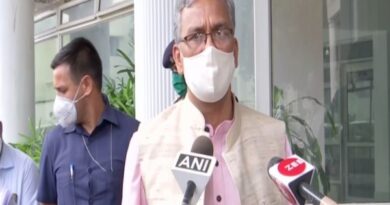 Rise in COVID-19 cases due to migrant workers coming back, situation will be brought under control soon: Uttarakhand CM 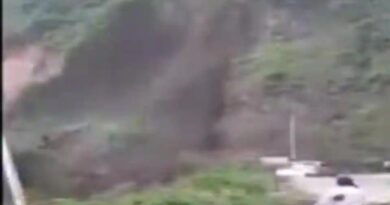 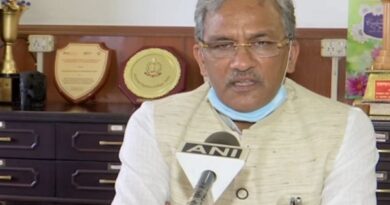