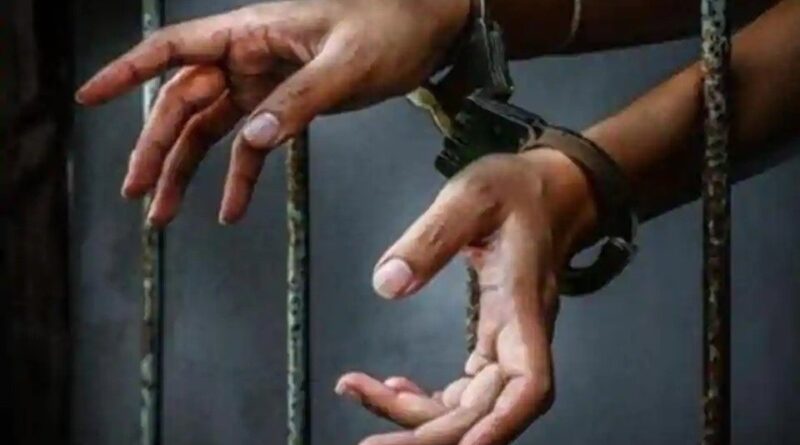 Three policemen have been arrested in Bihar’s Naugachhia for allegedly torturing software engineer Asutosh Pathak, 30, to death after picking him up while he was home for the Durga Puja holidays. Pathak died a day after he was picked up after he got into an argument with a neighbour on October 24.

The three have been identified as Shiv Balak Prasad, Raju Paswan, and Manoj Choudhary. Another accused, station house officer Ranjit Kumar Mandal, remains on the run. Mandal, who has been suspended, has been named in the First Information Report, or FIR, in the case along with the driver of a police vehicle.

Naugachhia police superintendent Swapna Ji Meshram said a Special Investigation Team has been formed and asked to investigate the matter. Meshram said they have ordered the arrest of the absconding policemen.

A delegation of local residents met Meshram and demanded Rs 25 lakh compensation, a government job for Pathak’s kin, and dismissal of the policemen involved.

Deputy inspector general Sujit Kumar said Meshram has been directed to ensure an impartial inquiry. “Follow up action would be taken on the basis of the inquiry report.” 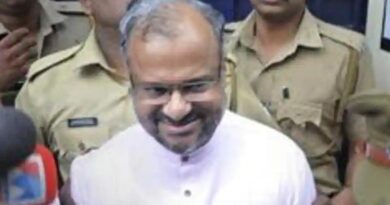 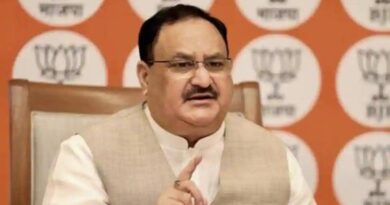 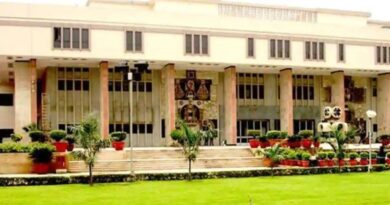