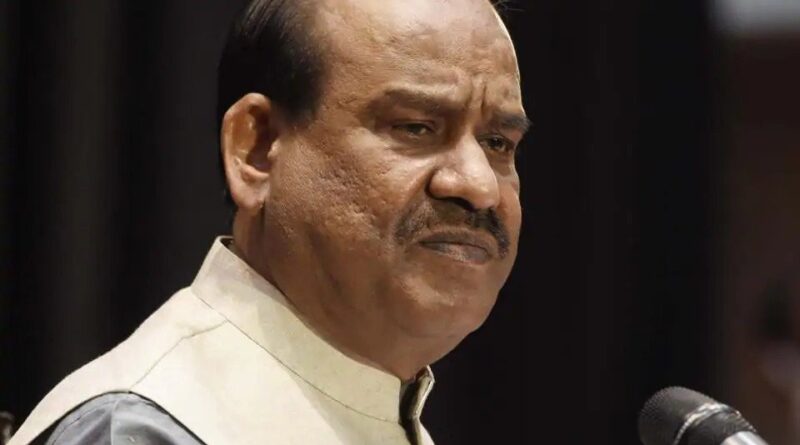 In his first interview after the monsoon session of Parliament was cut short on September 23, Lok Sabha Speaker Om Birla spoke to Saubhadra Chatterji about the challenge of holding proceedings during the pandemic, the speed with which bills were cleared, and the Opposition’s complaints of not holding debates on important issues.

Parliament sat for 10 straight days in the middle of the Covid pandemic. What message has the House been able to send across to the country?
Parliament is an apex body of democracy. It has spread the message of democracy to all other institutions. Our MPs are elected by largest number of voters and each MP represents the ambitions and aspirations of 10-15 lakh people, so we try to give as much time as possible for the MPs to voice their opinions and raise their issues. A message has also been delivered that we have tried to run Parliament sessions as much as possible. There is place for debate, dissent or difference of opinion, but everything should happen while maintaining parliamentary decorum.

How difficult it was for you to run the House in the backdrop of the virus and amid a widening political divide?
It was extremely difficult. If the virus had spread rapidly and affected a large number of MPs in Parliament, we would have had no other option but to shut down the Parliament session altogether. And it would have sent a wrong signal to the country. While running the Parliament was our constitutional obligation, our responsibility was to ensure the highest standard of safety. So, we tried to implement all safety guidelines. I think, by and large, we have been successful in running the session.

Our biggest success is that as long as the monsoon session ran, we didn’t have to close it abruptly in between sittings, and also there was no atmosphere of fear. We did cut short the session but only after completing a large part of our business.

We saw many new things in this session such as no weekend breaks, MPs of one House sitting in the other House.
I spoke to the Rajya Sabha chairman at length. We explored different options, tested resources such as other buildings, but finally, we realised that we can run the session in Parliament itself. It was the first time that Lok Sabha MPs sat in Rajya Sabha and the Upper House MPs came to Lok Sabha. This unprecedented system also led to a few virtual elements as each House watched what the other House is doing.

The opposition parties raised a major concern that bills were being rushed through without scrutiny of parliamentary committees.
It is government’s job to bring bills and our responsibility is to ensure maximum debate on the bills. We try to allot time for debate on each bill. When consensus doesn’t evolve on any matter, we try harder to evolve a consensus. But I can guarantee that as far as Lok Sabha is concerned, the business of the House was decided based on a larger consensus. All bills including those replacing ordinances were brought in the House on the basis of consensus.

It is true that some parties want bills to be sent to House panels for review while the government maintains that they have put the bill in public domain for review. Both the government and the Opposition have their individual viewpoints. My job is to oversee the debate that have been decided on the basis of consensus.

When you talk about debate, it is also a reality that many pressing issues such as economy, GST, travails of migrant workers were not discussed in the House.
I want to assure people that I was ready to discuss all these issues in the House. The government was also ready. But there was a time constraint. There was also a concern about rising Covid cases. So, while the government was ready, we couldn’t discuss many issues. I must, however, add that we did discuss the most important issue of the Covid pandemic in this session. In future, I will definitely try to see that maximum issues are discussed in the House.

How was your own experience in running this special session?
The House can’t run without the cooperation of its members. In our multi-party system, our elected representatives come with a varying political ideologies and beliefs. My responsibility is to protect MPs irrespective of their political affiliation. Indian democracy must remain a lively democracy. If I see any major differences on issues, I try to build a consensus and gauge the mood of the Hous 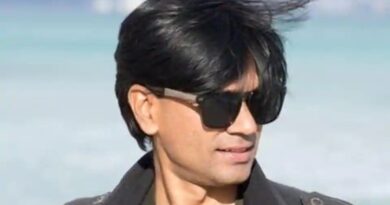 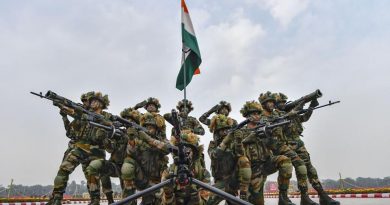 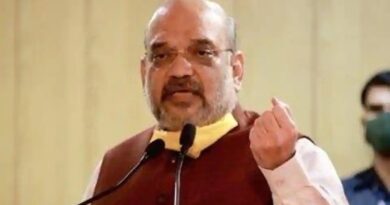