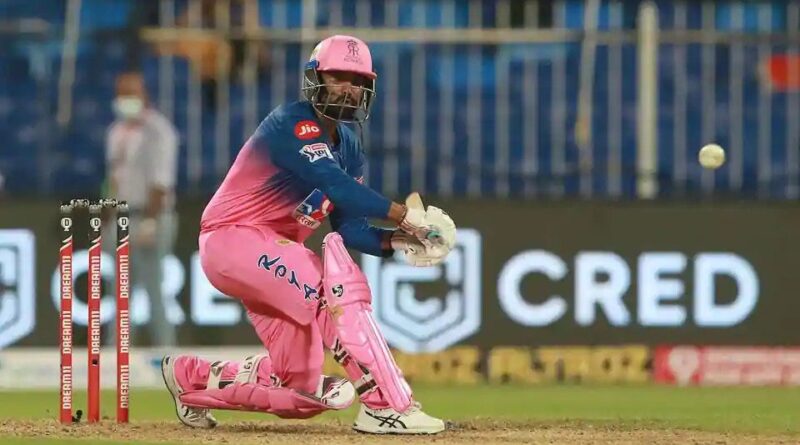 Villain one moment, hero the next. The phrase ‘two sides of the same coin’ could not be exemplified more by anyone other than Rahul Tewatia. On Sunday, chasing a record total, the Rajasthan Royals batsman walked out at No. 4 after the dismissal of Steve Smith with the team still requiring a mountain to climb.

Initially struggling to get going, his score reading 17 off 23 and RR needing 51 off the last three overs, Tewatia suddenly switched gears, carting left-arm quick Sheldon Cottrell for 30 runs in an over – five sixes – to turn the table. He was eventually out to Mohammed Shami in the 19th over but had done enough. RR achieved a four-wicket win with three balls remaining.

After the match, as words fell short to describe the kind of knock Tewatia had played, the left-handed batsman called the initial half of his knock probably the worst of his T20 career.

“Now, I’m better. That was the worst first 20 balls that I have ever played. I was hitting the ball very good in the nets, so I had belief in myself and kept going. I was not hitting the ball well initially, I saw in the dug-out, everybody was curious because they know that I can hit the ball long,” the 27-year-old batsman said.

One can’t argue with Tewatia. The first 19 balls of his inning, Tewatia had scored just eight runs, with no boundaries, while the next 12 balls produced 45 runs, 42 of which were hit in sixes (seven sixes). Unfortunately for KXIP, Cottrell who had bowled so well for them in the previous two games, had a night to forget.

“I thought I had to believe in myself. It was a matter of one six, after that, I got going. Five in an over went amazing. Coach sent me to hit sixes off the leg-spinner, but unfortunately, I didn’t hit him. Ultimately, I hit off the other bowlers,” Tewatia added. 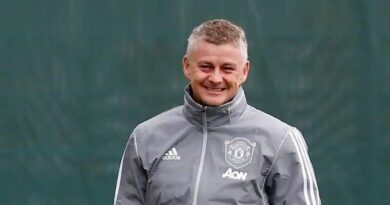 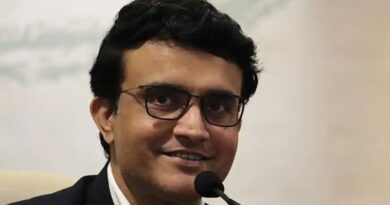 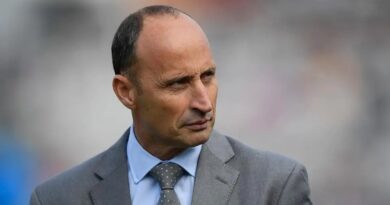