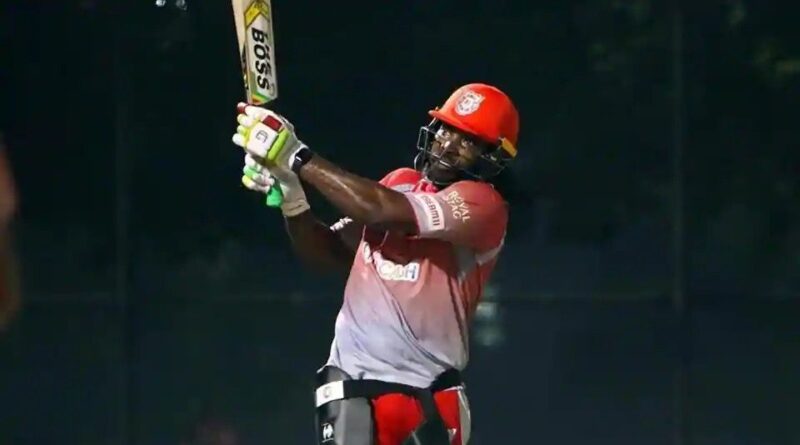 Kings XI Punjab are set to receive a massive boost ahead of their next match in the IPL 2020, and that goes by the name of Chris Gayle, who has dropped a big hint that he will play his team’s next match, against Royal Challengers Bangalore on Thursday. Gayle, who is yet to play a game this year, was hit by a stomach bug due to which he had to spend a few days in the hospital. But the ‘Universe Boss’ is back and his return couldn’t come at a better time for a struggling KXIP.

Gayle was set to play against Sunrisers Hyderabad but couldn’t due to a stomach infection, KXIP head coach Anil Kumble had said last week. But now that the big-hitting West Indies opener is back in the reckoning, KXIP, who are at the bottom of the points-table, have hope.

With just one win from seven matches, one more defeat can eliminate KXIP from the tournament, but stranger things have happened in the IPL, and Gayle is confident that the team can win all the remaining seven matches and give themselves a shot at the playoffs.

Gayle is likely to replace the out-of-form Glenn Maxwell in the line-up. With the Australia all-rounder scoring just 58 runs from seven matches, he is likely to set out, paving the way for Gayle’s return. “He (Gayle) is fine now and it is likely that he will be playing the game against RCB (on Thursday),” a team source told PTI. 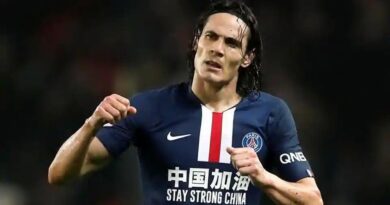 Cavani misses out on quick return to Paris with Man United 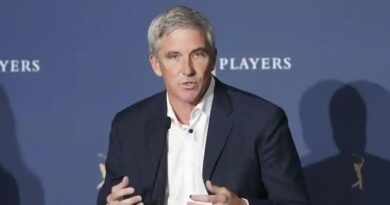 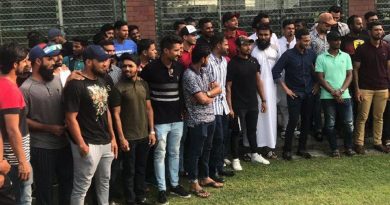