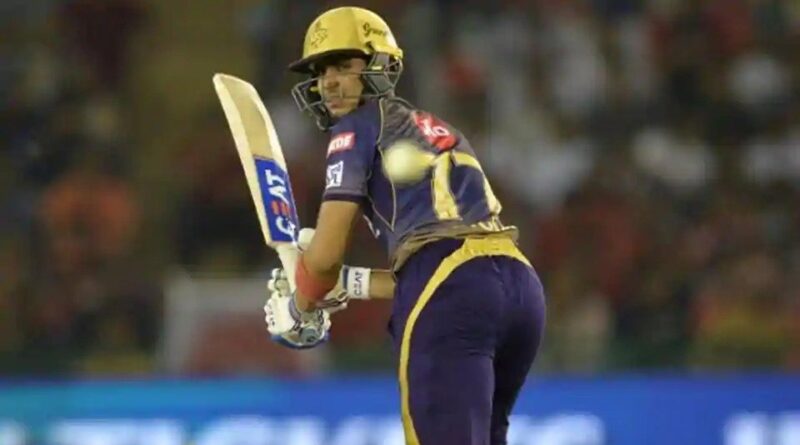 Talented India batsman Shubman Gill hinted that he in all probability will open the batting for Kolkata Knight Riders in IPL 2020 which is slated to begin from September 19 in the UAE. Gill, who had previously opened the batting for KKR and achieved great results, said his role will be to guide the innings till the end and help big hitters like Eoin Morgan, Andre Russell and captain Dinesh Karthik bat around him.

“My role will be the same as what I did at the end of last season when I was opening… To guide the whole innings till the end. That would be my role if I open and neither will it change if I open with a conventional batsman or a [pinch-hitter like] Narine. I don’t think [being the senior opener] will really change my batting mindset, “ Gill told ESPNcricinfo.

The right-hander, who has batted in the top three throughout his career, was slotted in the middle order in IPL 2018 and in the first part of IPL 2019. But the youngster said it helped him learn different aspects of the game.

“It was a game-changing experience for me because I’ve never batted that [low] down the order,” Gill said. “It really helped me grow as a batsman if I look at it that way, because it helped me look at the game from different angles and understand different aspects of the game.”

KKR’s new head coach Brendon McCullum has already made it clear that Gill will be a part of the franchise’s leadership group this year. Reacting on the same, Gill said he will be the voice of the youngsters.

Gill, who was awarded the Emerging Player of last IPL, highlighted being calm as one of the biggest qualities of a good captain.

“Calmness [is an important leadership trait] and to be able to see the match from different angles [is another],” Gill said. “Just not from a single point of view, but to see how the opposite team is viewing the match is also one of the key traits.

“The mindset that Eoin Morgan and McCullum possess is something that’s really unique. If you look at Brendon, the way he captained New Zealand in the 2015 World Cup was really fantastic to see. And how he goes about planning things is what I want to pick up.” 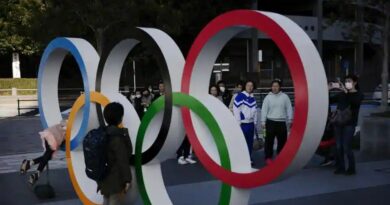 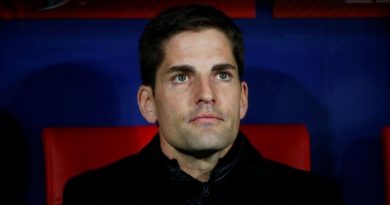 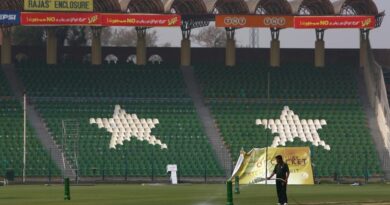