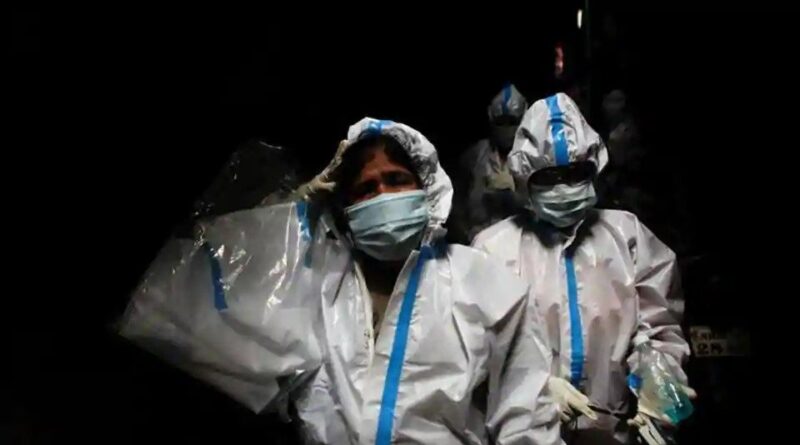 The police have filed an FIR against a Covid-19 positive man who ran away from a hospital in Udham Singh Nagar (US Nagar) district of Uttarakhand, said officials, adding that the search team has been told to take preventive measures while bringing him back.

The man ran away from the hospital soon after the test results on Sunday night confirmed that he was positive for coronavirus, an official said.

“We have lodged an FIR against the person and advised our staff to take extra precautions while arresting him,” said Ashok Kumar, in-charge Pantnagar police station.

The district hospital falls under the jurisdiction of Pantnagar police station.

“The 33-year-old man was suffering from fever. His test was conducted and when the report was received and he was informed that he had tested Covid-19 positive, he ran away from the hospital,” said Kumar.

Similar incidents were reported from quarantine centres in Kashipur, Nanakmatta, Pantnagar and Khatima areas of US Nagar. 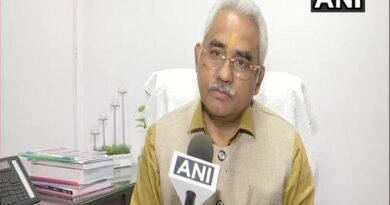 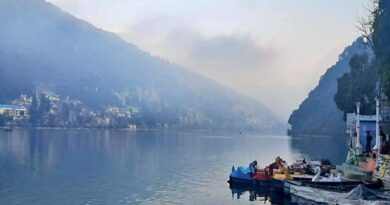 Water level in Naini Lake at a 10-year high 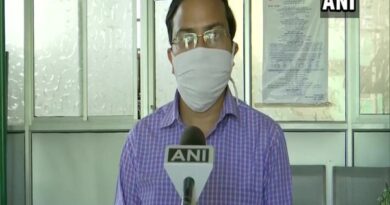 Lockdown to be imposed in Dehradun on Saturdays, Sundays