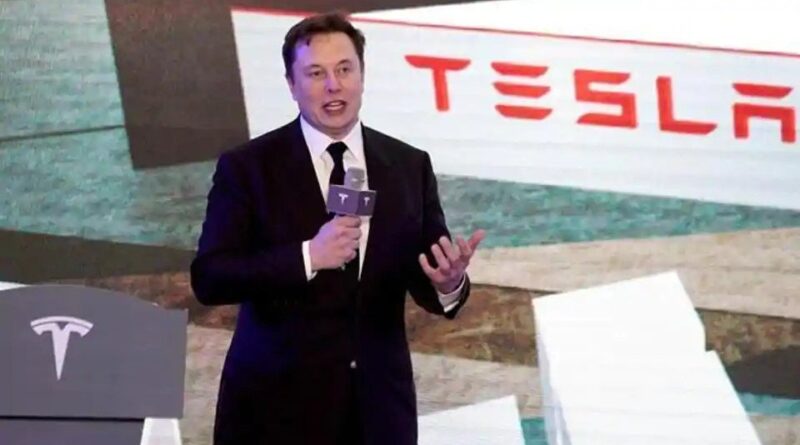 Tesla Inc.’s new factory in Austin, Texas, won’t build only the Cybertruck: State filings suggest the company also plans to make batteries on site as part of an ambitious strategy to further integrate its supply chain.

“The facility is proposing to operate a cell-manufacturing unit to produce the battery packs that are installed in the vehicle,” says an 188-page air-quality permit application filed with the Texas Commission on Environmental Quality. The documents Bloomberg reviewed were filed between July and September.

Chief Executive Officer Elon Musk announced during the electric-car manufacturer’s quarterly earnings call in July that Tesla had chosen Austin as the site of its next plant. In addition to building the Cybertruck, Semi and Roadster, all of which are still in development, the company’s second U.S. vehicle-assembly factory — after its flagship plant in Fremont, California — also will make the Model Y crossover for East Coast customers.

The environmental permit application was first reported by the Austin Business Journal.

At last month’s “Battery Day” event last month outlining its technology goals, Musk said Tesla will continue to buy battery cells from existing suppliers including Panasonic Corp., LG Chem Ltd., and Contemporary Amperex Technology Co. but also has begun making its own cells on a pilot production line in Fremont. It will ultimately produce only about 10 gigawatt-hours of batteries each year, whereas a full-scale Tesla battery-cell facility will have a capacity closer to 200 gigawatt-hours, Musk said.

The filing with the Texas regulator in July was part of a permit-by-rule registration process allowing the company to construct equipment for use at the manufacturing facility. GHD Services Inc. submitted the registration on Tesla’s behalf.

Tesla’s senior vice president for powertrain and energy engineering, Drew Baglino, did not respond to requests for comment by voice mail or email.

Tesla currently makes the S, X, 3 and Y models at its Fremont plant and manufactures batteries at its gigafactory near Reno, Nevada. But the Austin factory, which Musk estimates will be completed before another plant under construction in Berlin, appears to co-locate battery production with vehicles. 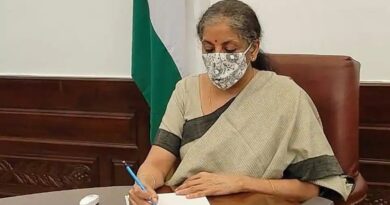 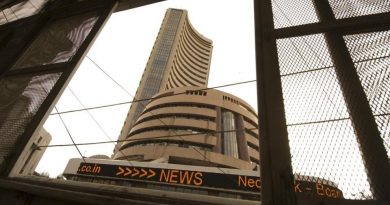 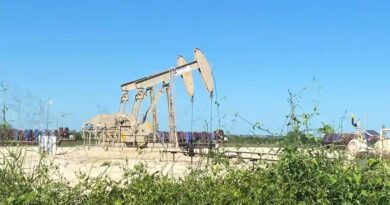 Oil climbs as US stock market strengthens, but heads for weekly loss