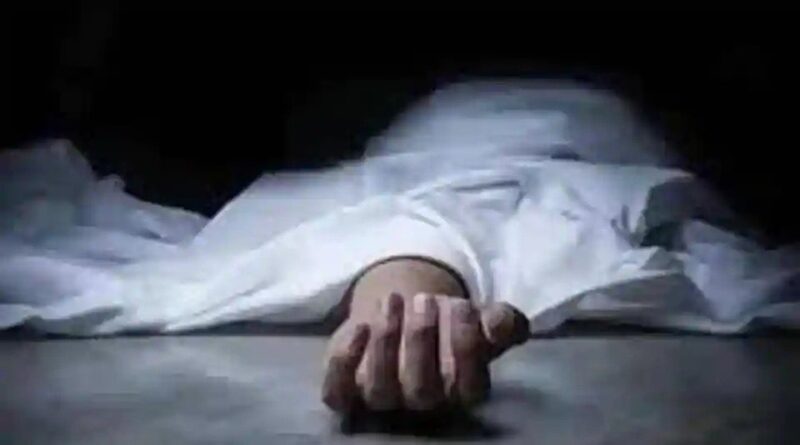 A former block revenue officer (tehsildar) of Telangana, who was recently arrested after being caught red-handed by the Anti-Corruption Bureau authorities while accepting a bribe of Rs 1.10 crore, died by suicide in judicial remand in the early hours of Wednesday.

His body was found hanging from the window grill of his barracks in Chanchalguda Jail in Hyderabad with a towel tied around his neck, at around 4.30 am. The jail guards, who noticed him hanging, alerted the higher officials of the prisons department.

“We brought him down and immediately shifted him to the state-run Osmania Hospital, where he was declared brought dead,” a senior jail official, who refused to be quoted, said.

The Dabeerpura police booked a case of suspicious death and are investigating the matter.

On August 14, the revenue official working at Keesara block in Medchal-Malkajgiri district was caught red-handed by the ACB allegedly accepting a bribe of Rs 1.10 crore in cash from a property dealer for settling a dispute pertaining to 19.39 acres of agricultural land at Rampally Dayara village.

The ACB sleuths formally arrested him the following day along with three others, including a real estate broker and the property dealer. The authorities also recovered unaccounted cash of Rs 28 lakh, besides Rs 8 lakh accounted for cash and gold ornaments weighing 1.5 kg, from his residence.

According to the ACB authorities, it was the largest amount of cash ever seized by the ACB from any official in the state till date. They also confiscated several land documents from the possession of the revenue official.

He was later remanded to judicial custody. Subsequently, the police interrogated him twice in connection with the alleged bribe.

Earlier in June, the husband of a woman tehsildar also died by suicide weeks after she was arrested by the ACB in a graft case. 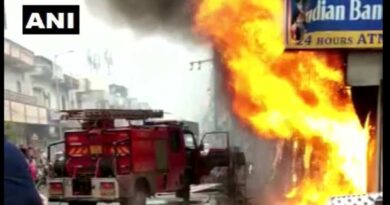 Fire breaks out at ATM in Ahmedabad, fire-fighting ops underway 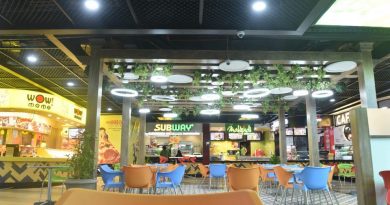 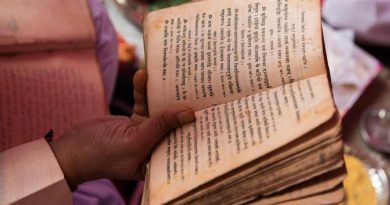