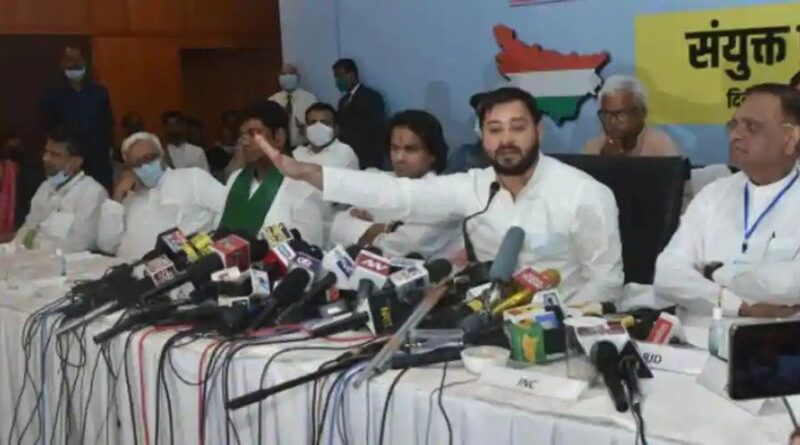 Rashtriya Janata Dal (RJD) leader Tejashwi Yadav will be the Chief Ministerial candidate of the opposition alliance in Bihar Assembly Election 2020, the Congress has announced in a joint press conference on Saturday, after days of deliberations over the crucial issue of seat sharing. “All components of United Progressive Alliance (UPA) have decided to come together as coalition for the Bihar Assembly elections. Congress, RJD, CPI, CPM and Vikassheel Insaan party will be part of this alliance under leadership of RJD. We want Bihar to prosper under Tejashwi Yadav,” Bihar Congress leader Avinash Pandey said, as reported by ANI.

According to the seat-sharing agreement that has been agreed upon by the alliance partners ahead of the three-phase election starting on October 28, the RJD will contest in 144 seats, while the Congress will contest from 70 seats. The Left parties will be contesting in 29 seats. The second and the third phase of the election will be held on November 3 and 7.

The seat-sharing announcement comes after days of deliberations marked by initial disagreement among the allies. The exercise gained pace after RJD supremo Lalu Prasad’s emissary Bhola Yadav returned to Patna from Ranchi with his message on the distribution of seats among different partners, reports said. Lalu Prasad was not in favour of offering more than 60 seats to the Congress, it was claimed.

Sources in Congress said they are not happy with the seat-sharing pact and no senior leader of the party will be there at Saturday’s press meet. Congress general secretary and Bihar in-charge Shaktisinh Gohil has returned to Delhi on Friday night. To douse speculations, Gohil on Saturday tweeted, “All is well”.

Tejashwi Yadav, the current deputy CM of the Nitish Kumar government in Bihar, is the incumbent MLA of family stronghold Raghopur (Vaishali). The constituency has been represented by both Lalu Prasad Yadav and Rabri Devi in past.

Here is a detailed breakdown of seats

1. RJD will accommodate Mukesh Sahni’s VIP and JMM in its quota of 144 seats

2. Congress to get 70 seats besides contesting by-poll to Valmiki Nagar Lok Sabha seat.

Out of 243 constituencies, 71 will go to the polls in the first phase, nomination filing for which is going on between October 1 and October 8. 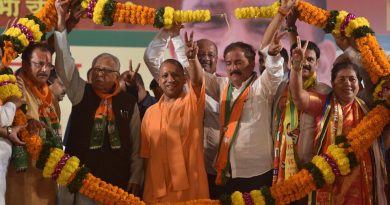 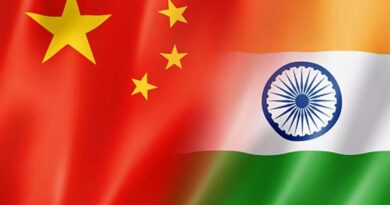 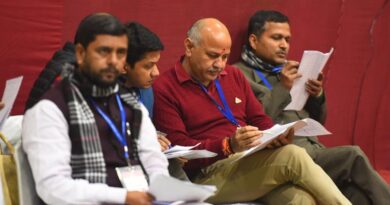