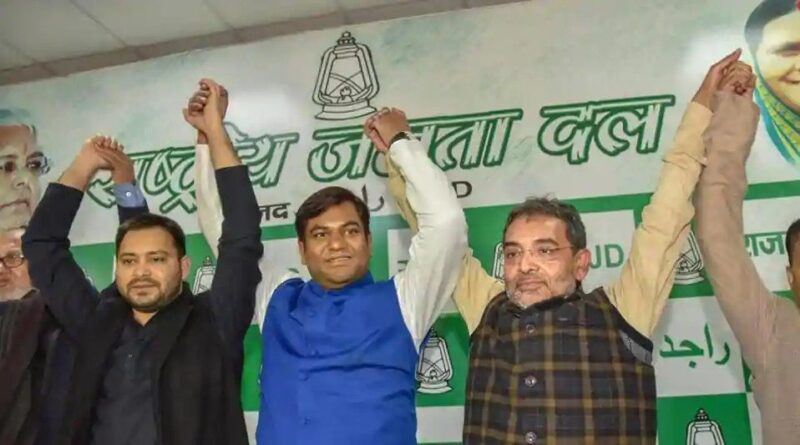 Mukesh Sahni of the Vikassheel Insaan Party, who hit the headlines with an exit from the Rashtriya Janata Dal (RJD)-Congress Mahagathbandhan, spoke to Smriti Kak Ramachandran about the decision to walk out of the alliance and return to the National Democratic Alliance (NDA) fold. Edited excerpts:

In March 2019, you made a strong speech against the BJP. You were also given three seats to contest the Lok Sabha polls by the Mahagathbandhan. What led to the change of heart?

In 2014, when I returned to Bihar from Mumbai, where I had gone to work as an 18-year-old, I came back for [Narendra] Modi ji. I worked closely with Amit Shah, who was the party president and campaigned hard for the BJP because I had faith in Modi ji.

I ran a social organisation then, and campaigned for the NDA in the 2014 and 2015 Bihar polls. But then I had concerns that community, the Nishads, were not being given the benefit of reservation, so I quit.

I was assured by Tejashwi Yadav that we will be given 25 seats to contest in the Bihar assembly polls, and the deputy chief minister’s post. At the last minute, he announced that the VIP party will get only two seats. It was then that I decided to walk out of the Mahagathbandhan.

Tejashwi stabbed me in the back, and Amit Shah offered me a balm, so I went back to NDA.

So the only reason you walked out was Tejashwi not keeping his word ?

Tejashwi got the party as inheritance. His father Lalu Prasad is a big leader, but he lacks experience and he lacks discipline. And despite their Lok Sabha performance, we stayed with them and helped them, even when other old allies left. Our party has a vote bank of about 14% to 15% among the most backward communities. But he had different ideas; after reneging on his promise, he thought we will branch out on our own and benefit the RJD by cutting into the vote share of the NDA.

Has there been any discussion with the BJP on the possibility of a ministerial post?

For the past seven decades, there has been no reservation for the Nishads; I still say whatever can be done within the ambit of the Constitution for the community should be done.

There is no deal or preconditions with the BJP. I have worked closely with Amit Shah during the 2015 election, he supports me in my work. I am thankful to the PM, to party president JP Nadda, and to the home minister who took me back and offered me 11 seats as against the two that the Mahagathbandhan offered. 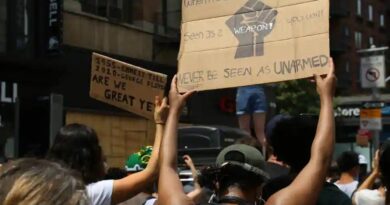 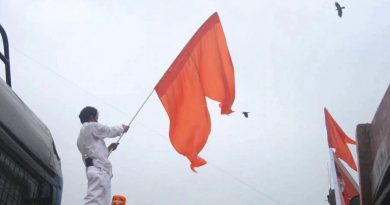 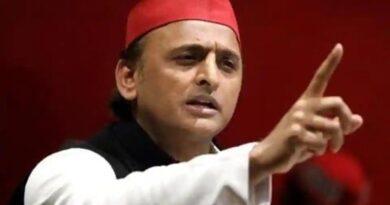