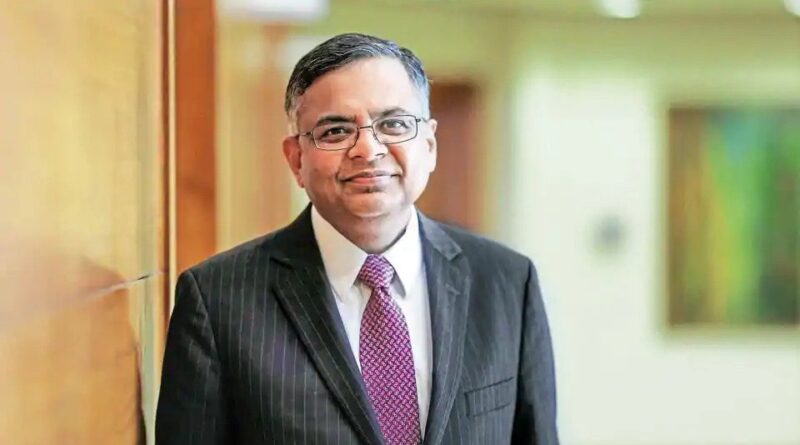 The Tata group has reached out to several investors, including sovereign wealth funds, to raise funds to buy out the Mistry family’s stake in Tata Sons Ltd, two people directly aware of the ongoing negotiations said.

N Chandrasekaran, chairman of Tata Sons, is leading the talks with potential investors, the success of which will determine whether the bitter feud between the Tata group and its biggest minority shareholder, the Mistry family, ends, the people said, requesting anonymity.

“Chandrasekaran has spoken to several potential investors, including a large European sovereign wealth fund,” said one of the two people cited above. “The discussions are focused on the likely valuation and a possible exit map for the investors.”

But given the large size of the transaction, Tata group may offer to purchase the Mistry family’s 18.4% stake in a staggered manner, instead of acquiring the entire shareholding at one go, the second person cited above said, adding that the Shapoorji Pallonji (SP) group is likely to broadly decide on the terms of the potential separation, including the final valuation and timelines before October 28, when the Supreme Court hears the matter next.

“Both Tata and Mistry family want a quick resolution of the court matters. Mistry firms are keen on a quick exit and want a complete separation,” the person said.

The Mistry family’s stake, held through two investment firms, is estimated to be Rs 1.5 lakh crore, according to the valuations submitted to the Supreme Court. On September 22, the Shapoorji Pallonji group said in a statement that it wants to end its seven-decades-long relationship with the Tata group. The statement came after Tata Sons’ counsel Harish Salve told the Supreme Court that Tata group is willing to buy Mistry family’s shares at market value. The apex court was hearing an application of Tata Sons, which sought to block Mistry firms from pledging Tata shares. The top court ordered a status quo on creating pledges on shares of Tata Sons. The cash-strapped Shapoorji Pallonji group was looking to pledge the shares to raise funds.

The two groups have been embroiled in a protracted legal battle since Cyrus Mistry, son of Shapoorji Pallonji group patriarch Pallonji Mistry, was sacked as chairman of Tata Sons in October 2016.

While the Shapoorji Pallonji group wants a quick separation, Tata group is facing a challenge because of the size and timing of the transaction, said the second person.

“Senior officials of Tata Sons are currently overseas to figure out the funding of such a large transaction. They are reaching out to some European sovereign wealth funds. The Mistry firms are, however, yet to formally approach the Tata group with an offer to sell,” said this person.

Typically, in these situations, mediators are appointed for a smooth resolution, according to Rukshad Davar, partner, Majmudar and Partners. 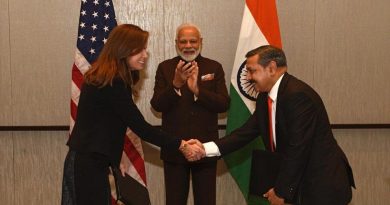 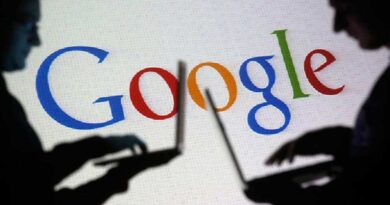