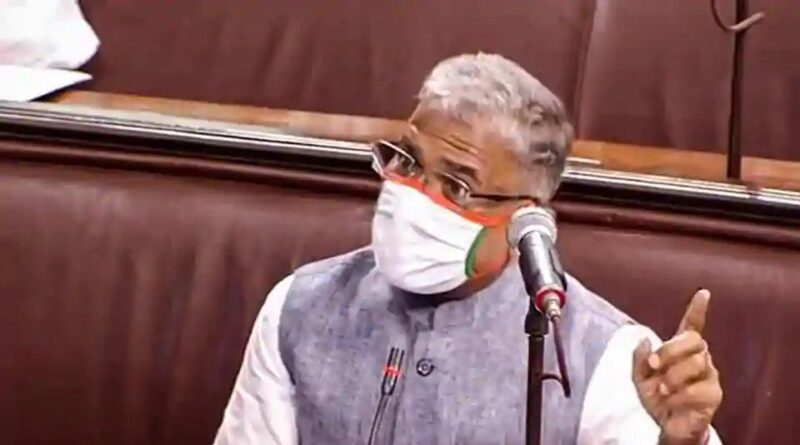 Harivansh, the deputy chairperson of Rajya Sabha, on Tuesday morning met protesting MPs from the Opposition parties, who carried out an all night sit-in on the lawns of Parliament in protest against the passage of two of the contentious farm bills without a division of votes on Sunday in the Upper House.

He offered tea to the MPs, who moved a no-confidence motion against him a day earlier.

Prime Minister Narendra Modi tweeted about Harivansh’s large-heartedness in offering tea to the suspended MPs and congratulated him.

Aam Aadmi Party MP Sanjay Singh told a news agency that the they are protesting to protect the rights of the farmers and against the way the “black laws“ were passed in Parliament. He said this is not about a personal equation but an issue that concerns farmers.

Singh, who is among the eight MPs suspended for the remainder of the session after ruckus in Rajya Sabha on Sunday, said the MPs are protesting against the way in which the demand for putting the bills to vote was not met and the rules and procedures were set aside to pass the bills. 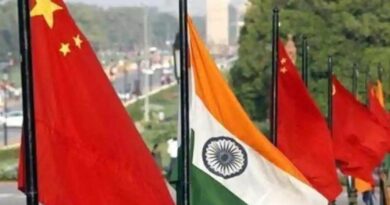 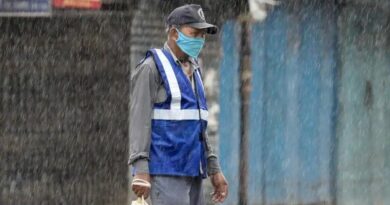 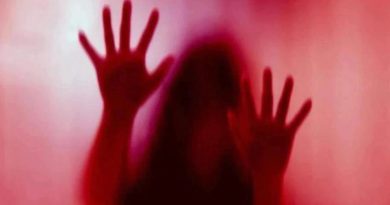