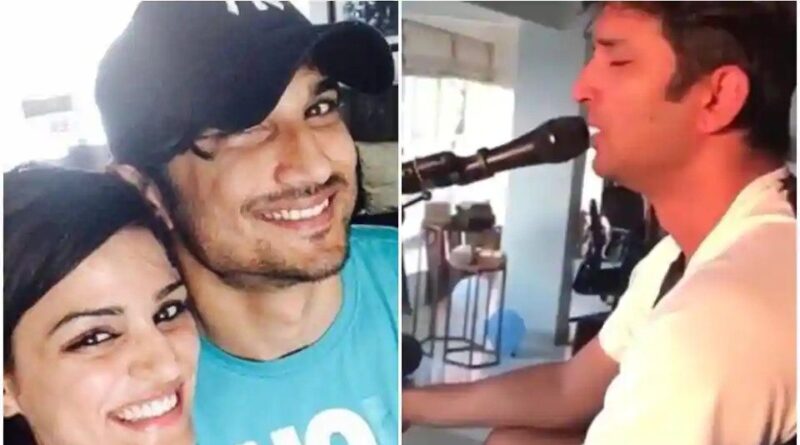 Late actor Sushant Singh Rajput’s sister Shweta Singh Kirti on Thursday shared a video of the actor singing. She noted how during their childhood, the entire family would get together and sing devotional songs to spend time during power failures.

She wrote: “During childhood whenever there will be no electricity in the house, all our family members will sit around with musical instruments singing Bhajans immersed in Bhakti with tears flowing from our eyes. This video of Bhai reminds me of those times. #ImmortalSushant #GodIsWithUs.” The video shows Sushant immersed in devotion as he sings a popular bhajan (devotional song) Achyutam Keshavam.

The fans of the late star, reacted to the video. One wrote: “I dont understand what is he singing but i can feel it , he had beautiful soul voice personality everything was beautiful about him , i can’t never forget you sushant everyday i see you i hear you.” Another said: “Favourite video of him.” A third fan went a step further and asked his family to make videos of the video for them to buy. The person said: “Please make this in tape ,CDs, pen drives we want to buy it ,we want our mornings filled with his voice in our houses ,his precious present in our morning prayers will b the best way to keep him our lives please do that please.”

Shweta has been the force behind the online campaign to keep the interest alive in the probe into the Sushant Singh Rajput death case. She has been posting pictures and videos as throwbacks and creating digital campaigns such as MannKiBaat4SSR, Flag4SSR, Plants4SSR and global prayer for SSR to name a few to create awareness about the case. 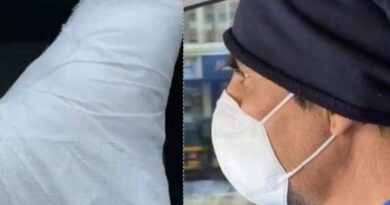 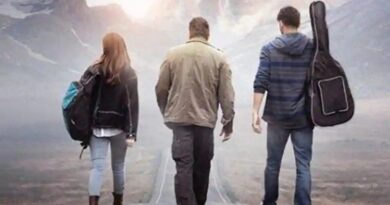 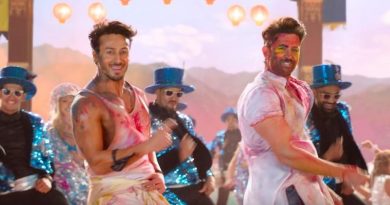