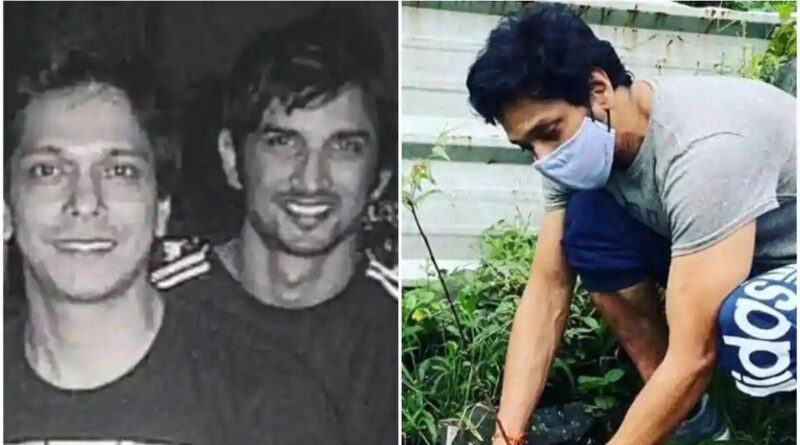 Actor Sushant Singh Rajput’s friend and actor Mahesh Shetty has planted a Neem sapling in response to a call by the actor’s sister Shweta Singh Kirti to plant trees. It was part of the late actor’s 50 dreams he had listed out on social media.

Sharing a picture, Mahesh wrote: “Neem has been used traditionally to remove negativity and for healing. Taking baby steps but trying to do all I can to make your dreams come true bhai !!! #plant4ssr #plants4ssr #plantmoretrees” The picture shows Mahesh, on his haunches, as he plants a sapling. Ankita Lokhande and Shweta dropped heart emojis in the comments section.

Over the weekend, Anikta and casting director-turned-director Mukesh Chhabra had also planted saplings in the actor’s memory. Sharing pictures from her balcony garden, Ankita had written: “Hatchi and mamma, My partner In almost everything, Planting plants, It’s our way to remember him by fulfilling his dream #plants4SSR.”

Mukesh had shared a picture and written: “Bhai #plant4ssr #plants4ssr #”. Shweta had given an update on the success of the venture and had mentioned how more that a lakh plants had been planted across the world by Sushant’s fans. She had written: “#Plants4SSR More than 1 lakh trees were planted across the globe. #Plants4SSR Thank you so much for making it happen.” She had also posted a video, showing fans planting saplings in memory of the late actor.

Mahesh, who worked with Sushant and Ankita in Pavitra Rishta, has quietly supported Sushant’s family’s claims on the death of the actor. The actor’s father in July had filed an FIR in Patna accusing Rhea Chakraborty, Sushant’s girlfriend, and her family of abetment to suicide, siphoning off funds and keeping the actor away from his family. After days of silence, Rhea had given an interview to new channels to give her side of the story and refuted all claims. around that time, Mahesh had put out a cryptic message and written: “People who are here can defend themselves and eventually the truth will prevail. But let’s not lose our dignity and defame the departed.”

Earlier this month, Rhea and her brother Showik Chakraborty were arrested by Narcotics Control Bureau (NCB) over charges of procuring drugs for the late actor. In separate cases, Enforcement Directorate and Central Bureau of Investigation are probing the case. 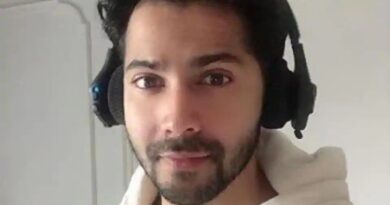 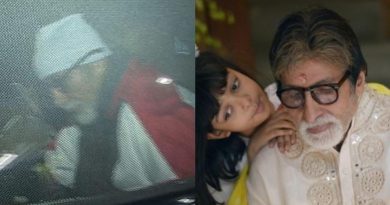 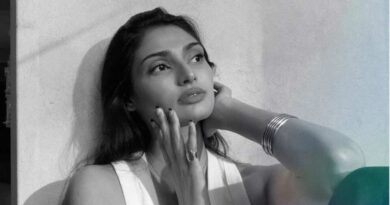 ‘You’ll never understand the damage you did’: Athiya shares post on karma