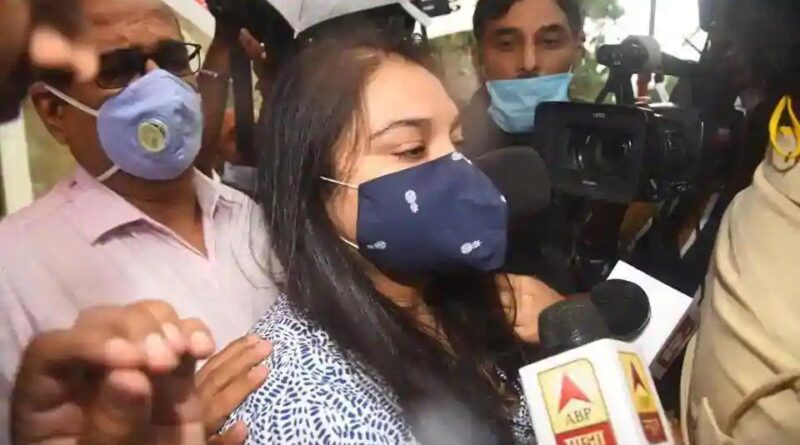 The central agency quizzed Saha for around four hours at the Bombay Port Trust (BPT) guest house in South Mumbai. She reached the guest house around 2pm and left around at 6:15pm in the evening, NCB deputy director KPS Malhotra said.

NCB had earlier summoned Saha and Modi to appear on September 16 but their questioning was postponed after one of the members of the investigating team tested positive for the coronavirus disease.

The agency has so far arrested 18 people, including Rajput’s girlfriend actor Rhea Chakraborty, her brother Showik, and drug peddlers from Mumbai and Goa. 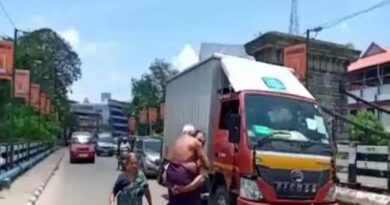 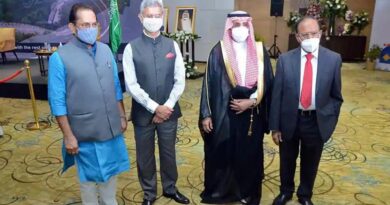