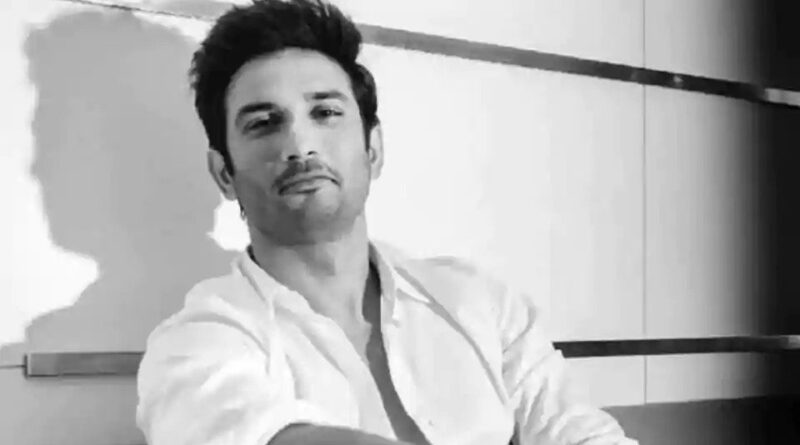 Sushant Singh Rajput’s father KK Singh has told the Mumbai Police in his statement that he believes his son might have “done suicide out of dejection”. Singh had earlier filed an FIR in Patna, accusing his girlfriend Rhea Chakraborty and her family members of abetment to suicide.

KK Singh said in a statement to Mumbai Police, “I am not aware as to why my son Sushant has committed suicide. He never discussed with me regarding any type of depression or tension. I do not have any suspicion of or any complaint against Sushant. I feel that Sushant might have done suicide out of dejection. My statement was written in Marathi and explained to me in Hindi and it is correct as I told.”

“I used to message Sushant on WhatsApp and he used to reply,” he added.

KK Singh’s lawyer Vikas Singh conducted a press conference on Wednesday where he shared their side of the story regarding the claims made by Rhea in her recent interview and various claims made by news channels. He said, “The family has never given any statement of Sushant dying by suicide. These statements were recorded by the Mumbai Police in Marathi. The family also objected, ‘Please don’t write in Marathi if you want us to sign.’ They were forced to sign a statement written in Marathi. They had no clue of what was being written.”

“We have not been supplied that statement. We don’t know what was recorded by the Mumbai Police, we know what we said,” he added.

Mumbai Police said during a press conference that the statements of Sushant’s three sisters and father were recorded in presence of the late actor’s brother-in-law and Faridabad Police Commissioner OP Singh, another brother-in-law Siddharth Tanwar and his wife Priyanka Singh (both of them are Supreme Court lawyers).

The report has also quoted Rhea’s lawyer Satish Maneshinde as saying, “The statements were made two and a half months back before the police on June 16, 2020. Those statements were explained to the sisters and till today there have been no complaints. Now it is too late in the day to say ‘I did not understand the content of those statements.’ Investigation in every state takes place according to state language.” 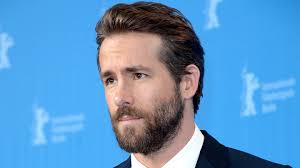 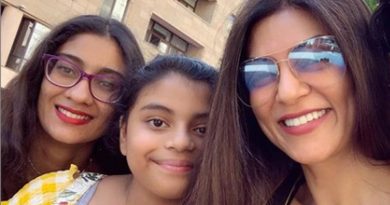 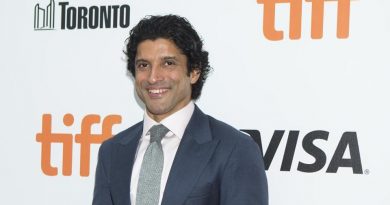 Farhan on Gully Boy at Oscars: ‘We have a lot of work to do’