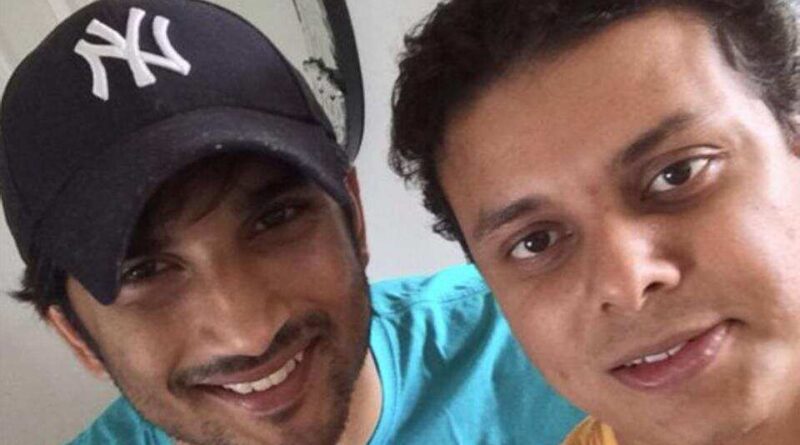 On the four-month death anniversary of Sushant Singh Rajput, his brother-in-law Vishal Kirti shared a note on Twitter, asking everyone to stay alert of campaigns to malign the victim or victim’s family when a crime is committed. He said that doing so is ‘trying to deny them justice’.

“If a crime’s committed against someone & they file a case & we start maligning the plaintiff,we are trying to deny them justice.Always be watchful of such plans.Such plans work by spreading seeds of doubt so that the focus moves away from the quest4 truth & towards victim blaming,” he wrote in a tweet.

Vishal also shared a longer accompanying note, in which he talked about the ‘emotional turmoil’ that the victim’s family goes through when a crime is committed. He said that they not only have to deal with the loss but also coordinate with the investigating agencies and courts.

“Four months have passed since that horrifying day. My only message today is that when the victim or victim’s family is targeted, it is done to deny them the empathy they need and perhaps make the rest of the world feel that they don’t deserve justice,” he wrote.

“When a crime is committed, it’s extremely important to understand the emotional turmoil the victim’s family goes through. Slow down and think through. Not only does the family need to deal with the day to day aspects of life and the grief of the loss but also cooperate with the investigative agencies and the court system,” he added.

Vishal said that the family of the victim does not move on even if the case is dragged for a long time. “The case could go on for a while, people will move on but the family won’t. If you think this is a desirable situation to be in for the family, think again. Revictimizing the victim only hurts the judicial machinery of a country and makes the quest for justice difficult for everyone,” he wrote.

Sushant was found dead in his apartment in Mumbai on June 14. Earlier this month, the death was recently declared a suicide by an All India Institute of Medical Sciences (AIIMS) report, which ruled out the possibility of murder by strangulation or poisoning.

However, Sushant’s father KK Singh has earlier claimed that the actor was ‘poisoned’ by Rhea Chakraborty. Vikas Singh, who is representing Sushant’s father in his case against Rhea, has also challenged the AIIMS report. 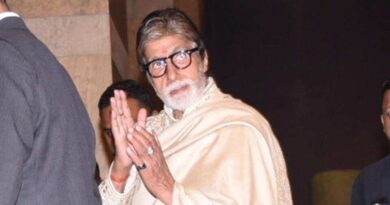 Amitabh on coronavirus outbreak: ‘Nature has proved to us, it is supreme’ 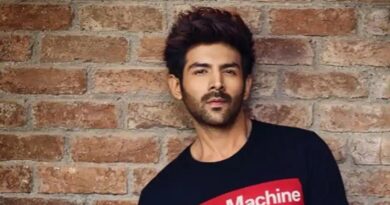 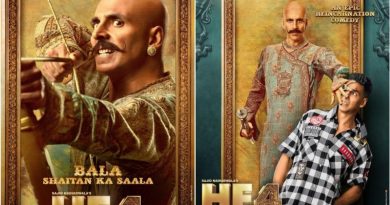