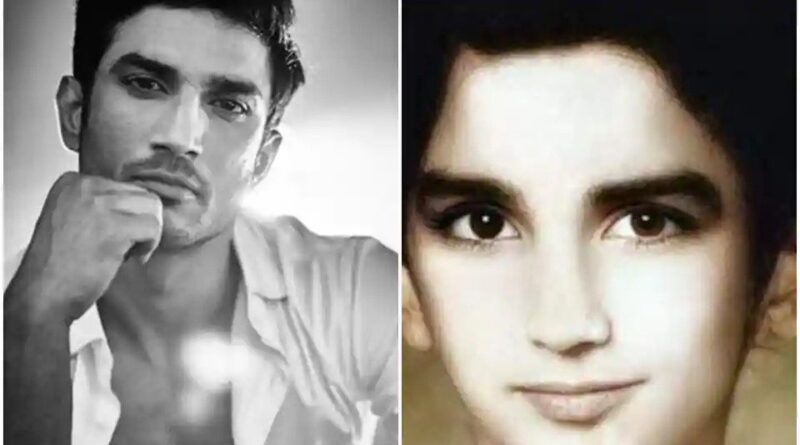 Actor Sushant Singh Rajput’s sister Shweta on Sunday shared a beautiful picture of her brother from when he was a young boy. The stunning black and white picture was showered with love by Sushant’s former girlfriend, Ankita Lokhande.

Sharing the picture, Shweta wrote: “Those twinkling eyes… reflect the internal purity #SushantSinghRajput.” Ankita dropped a black heart emoji in the comments box. Fans also showered love in the post; one said: “He is sushant Singh rajpoot indeed u will be in millions of hearts bro.” Another fan said: “I always loved his eyes. I miss Sushant so much. I wonder where you are. I pray to the universe that you are watching over us. You deserved better. Your beautiful mind, your Wisdom and your outlook on life brings me so much joy. I hope and pray that you are here with all of us.”

Sushant died on June 14 in Mumbai. Three agencies – Central Bureau of Investigation, Enforcement Directorate and Narcotics Control Bureau have been investigating the case. NCB has made maximum inroads into the case and began probing the alleged drugs nexus in Bollywood. In that connection, they have questioned a number of A-list stars including Deepika Padukone, Sara Ali Khan, Shraddha Kapoor, Rakul Preet Singh and Deepika’s manager Karishma Prakash.

Then NCB also arrested producer Kshitij Kumar, who had briefly worked with one of Karan Johar’s production companies. In September too, Sushant’s girlfriend Rhea Chakraborty was arrested over charges of procuring drugs for the late actor. Earlier this month, Rhea’s brother Showik and Sushant’s former house help, Samuel Miranda had been arrested over charges of links with drug peddlers.

As the drugs angle has developed and with no movement in the central Sushant Singh Rajput death case, the late actor’s family lawyer Vikas Singh had said that they were feeling helpless. As per ANI report, speaking at a press conference, he said that family is disappointed that the investigation has been derailed. “The family feels that the investigation is going in such a way that the truth is not coming out. The NCB (Narcotics Control Bureau) case has become like the Mumbai Police investigation, all stars are now being called. The people called in and not are a part of a syndicate and not distributors. It is just a Mumbai Police type of investigation. Sushant’s case has taken a back seat.” 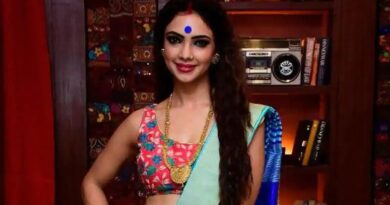 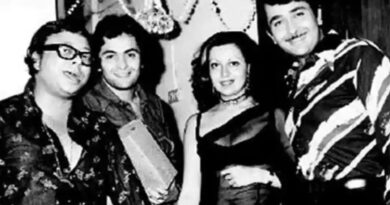 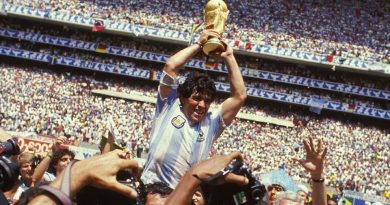