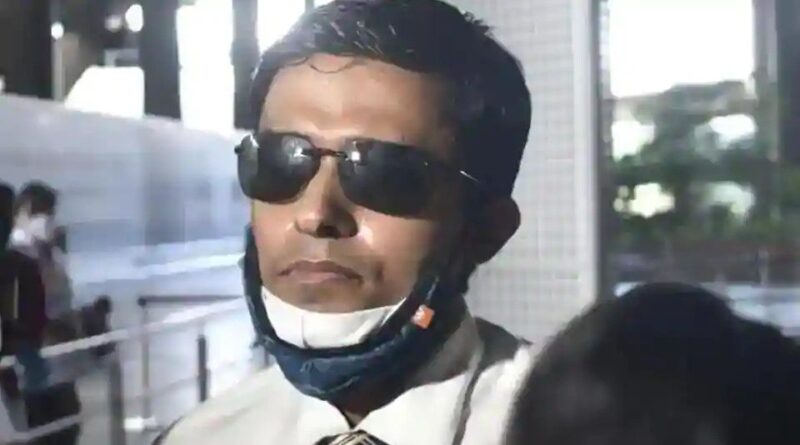 Tiwari had reached Mumbai to probe Rajput’s death on August 2 and was asked by the civic body to remain under 14-day home quarantine, as per the Maharashtra government’s rule for domestic air travellers. Authorities took the decision to exempt him after Bihar police wrote a letter to them to facilitate Tiwari’s return to Patna.

“I would say I wasn’t quarantined, the investigation was quarantined. Investigation of Bihar police was obstructed,” Tiwari said before leaving, according to news agency ANI.

Bihar police wrote to BMC after the Nitish Kumar-led government recommended the transfer of Rajput’s death case to the Central Bureau of Investigation (CBI) earlier this week. The central agency registered a first information report (FIR) in the case on Thursday.

Tiwari was advised to travel to the Mumbai airport using precautionary measures against the raging coronavirus outbreak, including personal protective equipment (PPE) items.

The IPS officer came to Mumbai to probe Rajput’s death after the actor father registered a case in Patna against Rhea Chakraborty, accusing her of abetting his son’s alleged suicide in June.

As Tiwari’s quarantine lead to a turf war between the police forces of Bihar and Maharashtra and a political war of words, the Supreme Court said BMC’s move had not sent the right message “despite the fact that Mumbai Police has a good professional reputation”.

The top court made the observation during a hearing of a plea by actor Rhea Chakraborty seeking transfer of the case registered in Bihar’s capital of Patna to Mumbai.

Mumbai Police are also probing the case after the actor was found dead in his Bandra apartment on June 14 following which the Maharashtra government ordered an investigation into his death.

Four personnel of Bihar police, who were in Mumbai since July 27 to investigate Rajput’s death, also flew back to Patna on Thursday. 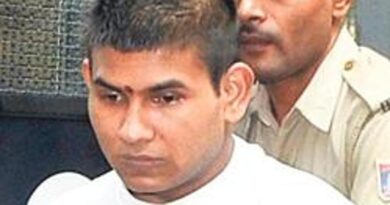 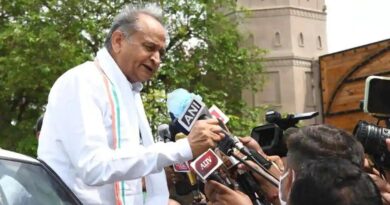 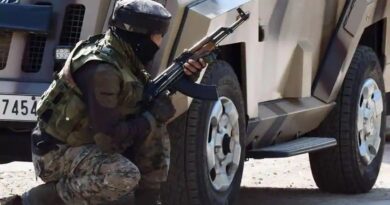