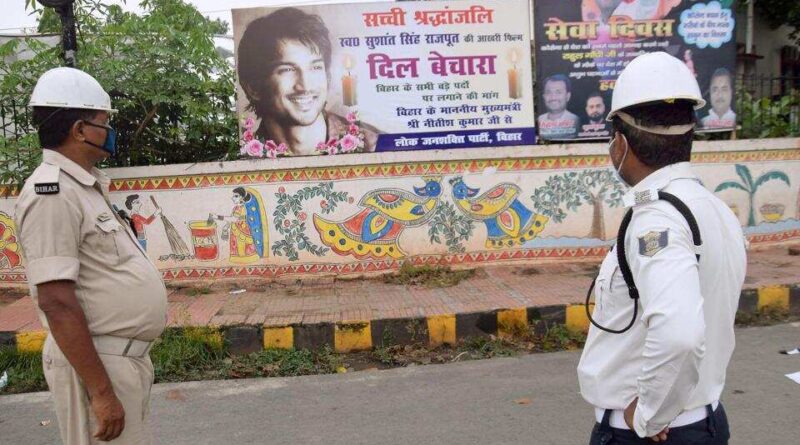 The All India Institute of Medical Sciences will share its final opinion on the Sushant Singh Rajput death case next week. The forensic board of AIIMS has been examining the case the Central Bureau of Investigation approached AIIMS for its opinion on post-mortem of Bollywood actor Sushant Singh Rajput who was found dead on June 14 in his Mumbai residence.

“A medical board opinion will be given to CBI next week. I hope it will be conclusive without any confusion or doubts,” Dr Sudhir Gupta, the head of the forensic department at AIIMS, told ANI.

However, the report is not likely to be shared as the issue is subjudice now.

After a month of investigation in Mumbai, the Special Investigation Team of the CBI has returned to Delhi on Wednesday. Next week, it will hold a meeting with the AIIMS forensic team where the team will give their final opinion. 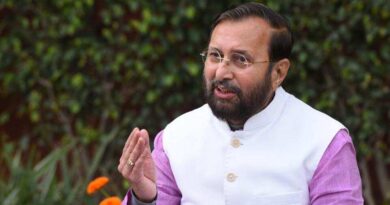 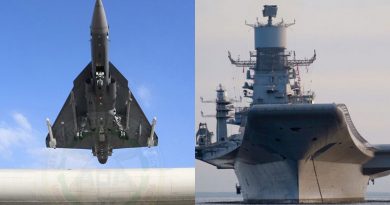 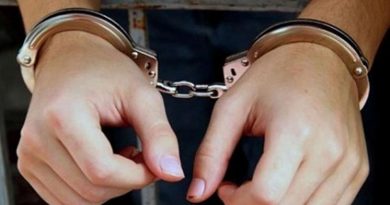