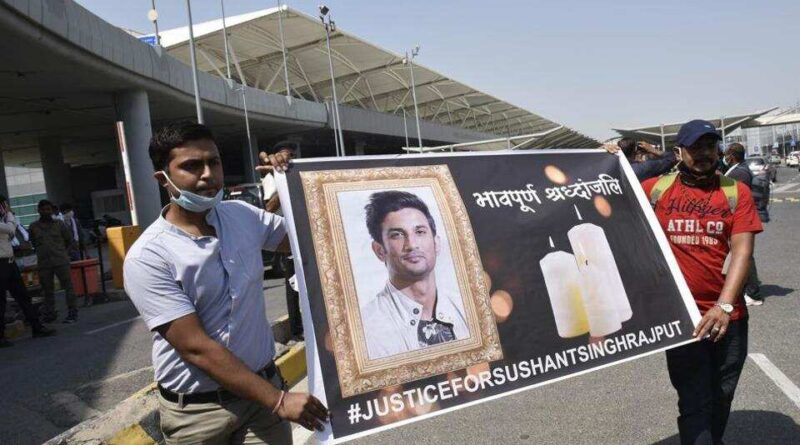 Vikas Singh, the lawyer representing late actor Sushant Singh Rajput’s family in the actor’s death case, on Wednesday wrote to the director of the Central Bureau of Investigation (CBI), calling forensic report submitted by the All India Institute of Medical Sciences (AIIMS) to the agency ‘faulty.’

In his letter, Singh further called for the matter to be referred to another forensic team constituted by the CBI.

In the letter, Singh wrote that despite the best efforts of Rajput’s family to get a copy of the forensic report, there has been no response from Dr Sudhir Gupta.

Dr Gupta is the head of the six-member AIIMS panel which, in its report to the CBI, ruled out the murder angle in the actor’s death. In a report submitted to the agency on September 29, the panel had said there were ‘no injuries on Rajput’s body other than of hanging’ nor was ‘presence of any seductive material’ detected.

Calling this report ‘leaked,’ Singh further wrote if correct, the report amounts to ‘drawing a biased and boastful conclusion from insufficient evidence.’

Pointing to various objections he had with the report, Singh accused Dr Gupta of ‘selectively leaking’ contents of the report to a couple of media houses. The ‘leak,’ he wrote, is aimed at creating doubts in people’s mind and bailing out the agencies ‘who have not done their job as per the rules.’

Singh then wrote he is of the firm opinion the matter needs to be referred to another forensic team to be constituted by the CBI by picking up ‘some of the best names in the field from a different hospital’ for fair and proper assessment can take place.

Sushant Singh Rajput was found dead in his Mumbai flat on June 14. On August 19, the Supreme Court transferred the case from the Mumbai Police to the CBI. 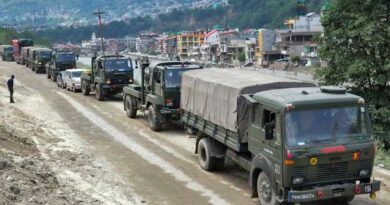 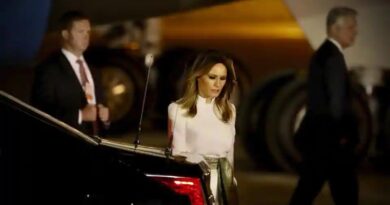 ‘Am happy’: Kejriwal ahead of Melania’s ‘happiness class’ in Delhi school