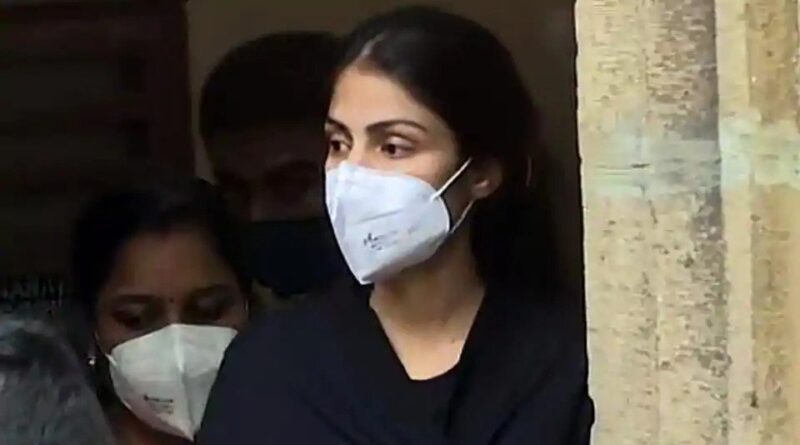 A special court constituted under the Narcotic Drugs and Psychotropic Substances (NDPS) Act on Friday. It rejected the bail applications of Rhea Chakraborty, her brother Showik and four other persons arrested by the Narcotics Control Bureau (NCB) for their alleged involvement in a drugs case allegedly linked to Rajput’s death.

Rhea and Showik’s lawyer Satish Maneshinde confirmed that the special court rejected the bail plea of all six persons.

She, in her plea, had stated that she was innocent and falsely implicated. Rhea and her brother Showik have been booked under Section 27A of the NDPS Act—financing illicit traffic and harbouring offenders.

The defence raised the issue of applicability of charges of Section 27A of the NDPS Act against the two. In Rhea’s plea, the defence stated, “The allegations against the present accused would at the most make out a case of purchasing small quantity of drug, which is in essence a bailable offence. There is not a shred of evidence to connect the applicant with financing any illicit traffic or harbouring any offender, and hence the ingredients of Section 27A of the NDPS Act are not made out in present facts and circumstances.”

Further, the defence also alleged that even though the role attributed to Rhea and her brother Showik is identical to that of another accused, Kaizan Ebrahim, NCB selectively invoked charges of Section 27A only against Rhea and Showik. Ebrahim was released on provisional cash bail on the very first day of his remand by the magistrate court, the defence pointed out.

The pleas were opposed by the prosecution, claiming that all the persons accused are connected and each case cannot be looked at in isolation. Atul Sarpande, the special public prosecutor appearing for NCB, however, countered the argument and said that the agency will move court to cancel Ebrahim’s bail on Friday. Sarpande added that the agency had recovered 0.5 gram of hashish from him.

Sarpande also said that the probe was at a crucial stage and releasing the accused persons on bail may hamper the probe. “We have opposed the bail pleas because, in this case, the quantity of the drug is not important; instead, the gravity of the offence is more important. All the accused are connected to each other, are involved in the conspiracy, and cannot be separated from the case,” said Sarpande.

The agency said that the quantity of the entire contraband seized from all the accused persons, as per law, becomes commercial, in which case, the offence is non-bailable.

Punjab, Himachal, UP, Bihar included in ‘one nation, one ration card’ plan 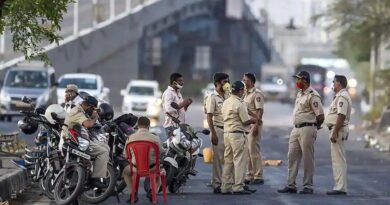 Number of critical Covid-19 patients has halved across the country, shows data 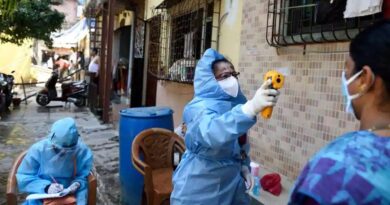