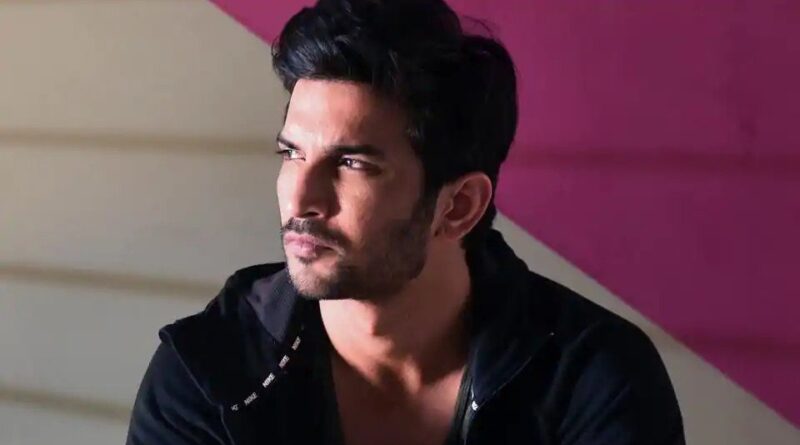 The Central Bureau of Investigation (CBI), investigating actor Sushant Singh Rajput’s death, called actor Rhea Chakraborty’s father Indrajit for questioning for the third consecutive day on Thursday. Indrajit left home at around 10 am and reached the Defence Research and Development Organisation (DRDO) guesthouse at 10.20 am.

CBI, which has been investigating the death of actor Sushant Singh Rajput’s death, has been questioning domestic helps, managers and friends of the late actor apart from Rhea and her family.

CBI officials have been camping in Mumbai since August 20, 2020, and have collected all evidences from Mumbai police which had registered a case of accidental death and probed the case. In its investigation, Mumbai police had recorded statements of 56 persons.

Meanwhile, the Narcotics Control Bureau continued to question two Bandra residents for alleged drug peddling and their suspected connection with the case. Apart from CBI and NCB, the Enforcement Directorate is also probing money laundering angle in connection with the late actor’s death.

Rajput was found hanging at his Mumbai apartment on June 14 in what police said appeared to be an open-and-shut case of suicide. The post-mortem report ruled out any foul play. After a two-week quiet, a political controversy erupted over the death, as a Bihar police team constituted to probe the case on a complaint by the actor’s family alleged it got no cooperation from its Mumbai counterpart.

The jurisdictional turf war spilled into the legal arena as the Supreme Court was approached to decide if CBI could investigate the matter. The issue became deeply acrimonious and divisive at multiple levels — between the Rajput and Chakraborty families, between the actors’ respective sets of fans, between the governments of the two states in question, and between the Bharatiya Janata Party (BJP) and its former ally Shiv Sena — and left the entertainment industry split vertically.

The case opened up a raging debate in and about the industry, devolving into a war of words and allegations between two camps largely made up of “insiders” (with generational links to Bollywood) and “outsiders” (first-generation actors and filmmakers). Chakraborty and her supporters alleged that the Bihar government was trying to hijack the emotive issue for political capital ahead of the upcoming state assembly elections. 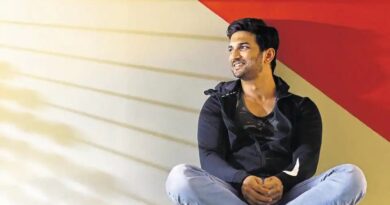 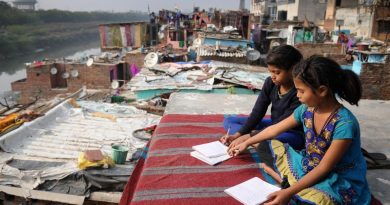 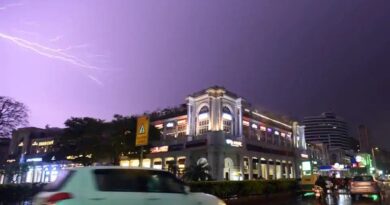