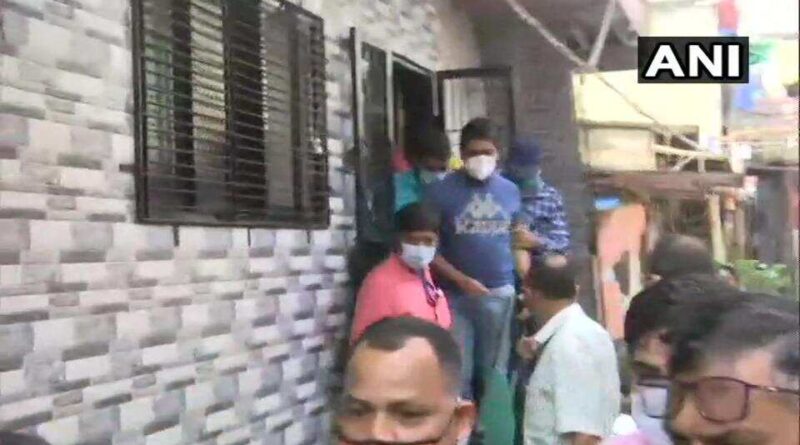 Sushant Singh Rajput’s former housekeeping manager, Samuel Miranda, was on Friday detained by the Narcotics Control Bureau (NCB) in connection with its probe into the drug angle in the case, news agency ANI reported.

Miranda, whose house was searched by the bureau, was detained under the provisions of the Narcotic Drugs and Psychotropic Substances Act, 1985, ANI said.

Miranda was appointed by Rhea Chakraborty in May last year. He used to manage all the household expenses. Rajput’s family has alleged that Miranda helped Chakraborty in siphoning off his money and supplying drugs.

The bureau is also searching Rhea Chakraborty’s residence in Mumbai to conduct a search in connection with its probe in the Sushant Singh Rajput case.

Five people have been arrested by NCB in the drugs angle in Rajput case. 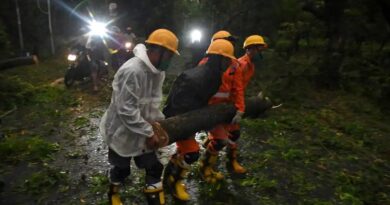 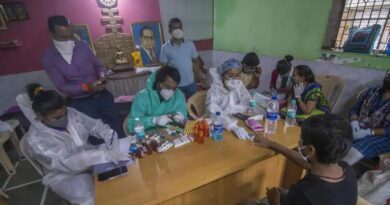 Rapid antigen kits, tests without prescription may push up cases in Mumbai 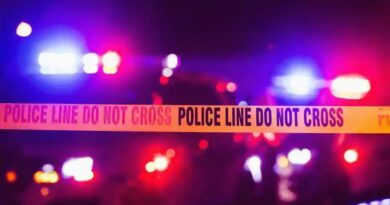 Girl, 16, raped and blackmailed for 2 years. Cops say she was his 7th victim