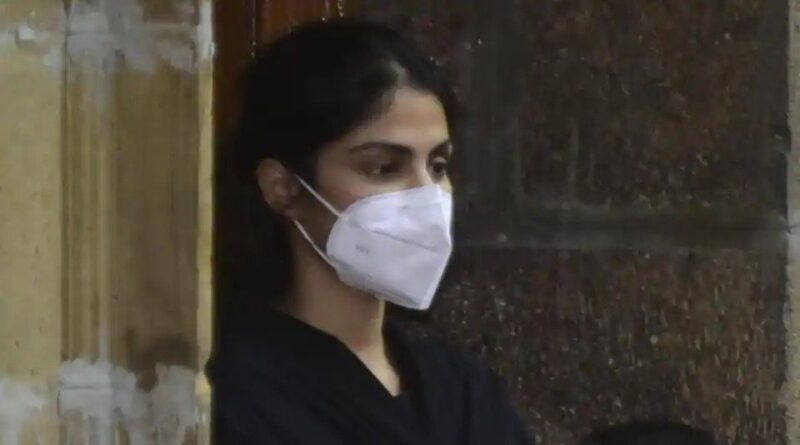 The ‘mastermind’ behind the alleged Bollywood-drugs nexus is an actor who has also been a supermodel in the past, Narcotics Control Bureau sources have told a news channel. So far, actors such as Deepika Padukone, Sara Ali Khan, Shraddha Kapoor and Rakul Preet Singh have been questioned by the NCB about the matter.

Their names came up during the agency’s investigation of actor Rhea Chakraborty’s connections to drug suppliers. Rhea was initially being investigated in connection to her boyfriend, actor Sushant Singh Rajput’s death.

CNN-News18 reported that three more actors are under the scanner, and the alleged ‘mastermind’ is an actor who used to be a model. These three could be summoned by the NCB for questioning in the coming days. The channel reported that the NCB is trying to uncover the identities of individuals who are supplying narcotics to various people in the film industry, such as actors, directors and producers. The alleged ‘mastermind’, the report added, is the ‘big fish at the helm of affairs’, and is supposedly ‘connected to all the local peddlers, and who facilitates the consumption and procurement of drugs in the film industry’. However, NCB is yet to comment or release a statement on this officially.

Previously, Republic TV’s sources said that the upcoming phase of the investigation is expected to last a month, and will involve a few of the ‘biggest names in Bollywood’.

Rhea’s lawyer, Satish Maneshinde said in a TV interview that she had not implicated any actor during her interrogations. He told CNN-News18, “Rhea Chakraborty has not named anybody in her statement. If NCB or anybody is making a statement that she has leaked, it’s totally false. There is no thread of evidence that suggests that Rhea Chakraborty has named anybody apart from what Sushant Singh Rajput had consumed all his life when she was with him.”

The NCB had launched an investigation into the drugs case after it received official communication from the Enforcement Directorate (ED), which was investigating the money trail related to Sushant’s death case. Rhea has said in her bail hearing that Sushant used to consume drugs, and would ask those close to him to procure them for him. 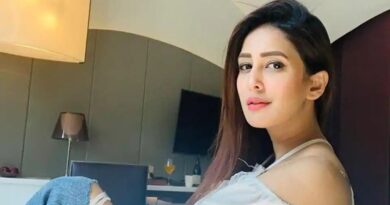 Life in the lockdown: Chahatt Khanna has no time at all 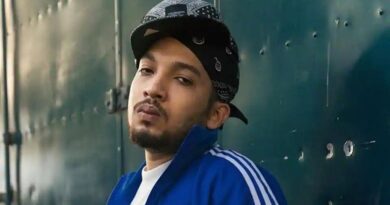 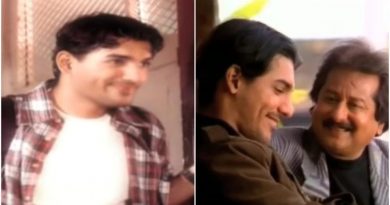 Happy Birthday John Abraham: A look at his modelling days