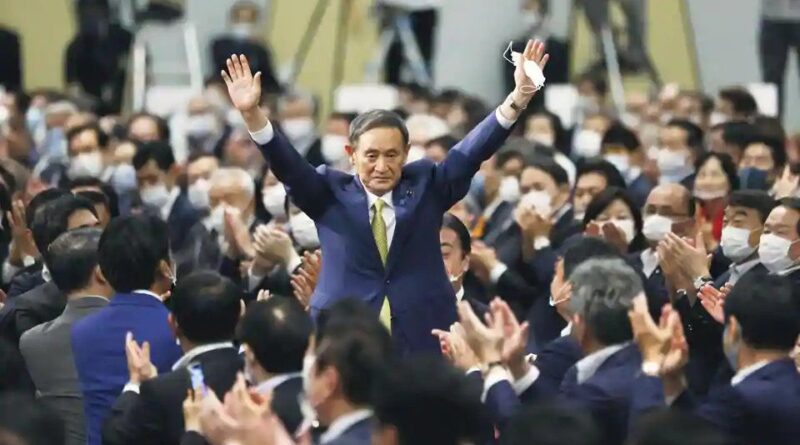 Yoshihide Suga won the leadership race of Japan’s ruling Liberal Democratic Party (LDP) on Monday and in all likelihood is set to win a parliamentary vote later this week and replace outgoing prime minister Shinzo Abe.

The 71-year-old Suga, known as Abe’s trusted aide, won 377 votes out of 534 votes cast, and 535 possible votes, in the LDP election by the party’s members of parliament and representatives of its 47 local chapters.

Suga has a reputation for inscrutability, who has become a key government adviser, spokesman and policy enforcer. Suga has so far served in several key political roles, including most recently as chief cabinet secretary.

He has also effectively been the face of Abe’s government, serving as its top spokesman and defending decisions in daily press conferences.

Suga, the son of a strawberry farmer grew up in rural Akita in northern Japan. He came to Tokyo after high school and worked odd jobs to put himself through night college, before being elected to his first office in 1987, as a municipal assembly member in Yokohama outside Tokyo.

Suga won a lower house seat in 1996 and was a long-time backer of Abe, pushing him to stand for a second term despite his disastrous first run in office, which ended after just a year.

When Abe defied the odds and returned to power in 2012, he appointed Suga to the powerful chief cabinet secretary role, from which he is said to have helped push through several landmark Abe policies, including a loosening of restrictions on foreign workers.

He has held the key post of chief cabinet secretary since 2012, acting as Abe’s top government spokesperson, coordinating policies and keeping bureaucrats in line. He made reference to his background in accepting the party’s nomination as the leader, saying he “started from zero”.

“I, with this background, was able to become the leader of the Liberal Democratic Party with all its history and tradition. I will devote the whole of myself to Japan and the Japanese people,” he said.

Suga notably advised him against a controversial 2013 visit to Tokyo’s Yasukuni shrine, which is viewed by neighbouring countries as a symbol of Japan’s past militarism.

Suga has said he would continue Abe’s signature “Abenomics” strategy of hyper-easy monetary policy, government spending and reforms while juggling the problems of Covid-19 and a slumping economy. He has also said he will confront longer-term issues such as Japan’s ageing population and low birth rate.

Suga, whose resume is thin on diplomatic experience, faces geopolitical challenges such as building ties with the winner of the November 3 US presidential election and balancing concern over China’s maritime aggressiveness with bilateral economic interdependence.

According to experts, Suga is pragmatic rather than ideological and he is seen by lawmakers along the political spectrum within the LDP as a neutral figure. But his rather anodyne image got something of a reboot last year with the declaration of a new imperial era to mark the ascension to the throne of Emperor Naruhito.

It was Suga who unveiled the much-awaited name for the era: Reiwa. And the image of him holding up the hand-drawn calligraphy for the name earned him the affectionate nickname “Uncle Reiwa”.

He has allowed only occasional glimpses into his personal life with his family far from the spotlight but revealed in interviews that he bookends his day with 100 sit-ups in the morning and 100 in the evening, and has a weakness for pancakes.

Speculation is simmering that Suga will call a snap election for parliament’s lower house as soon as next month to boost his chances of winning a full three-year term as LDP chief next year. A vote for the lower chamber must be held by late October 2021.

A Reuters poll showed that Japanese manufacturers remained pessimistic for a 14th straight month in September, underlining the huge challenge the next leader faces. 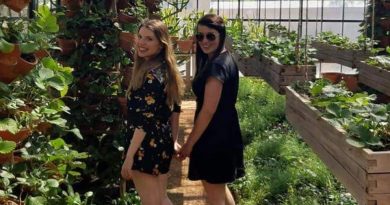 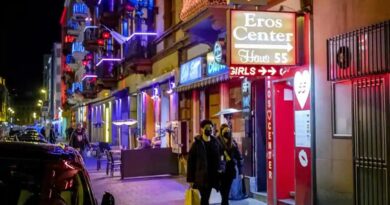 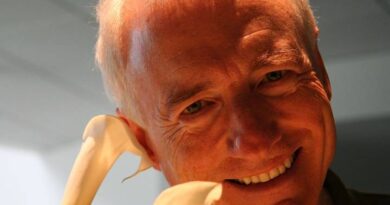