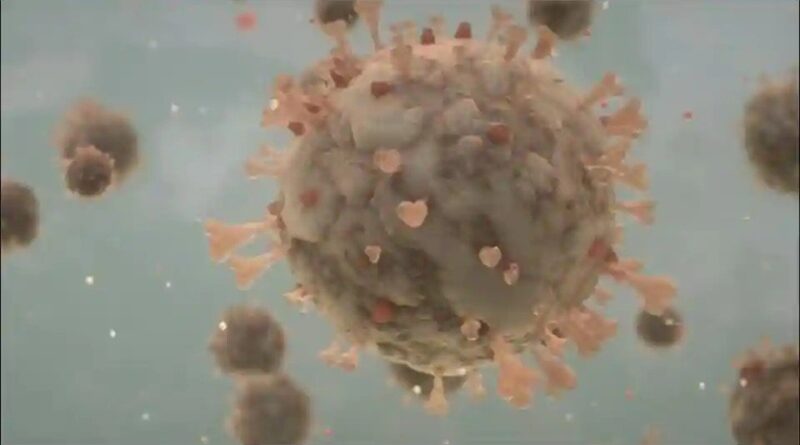 A sero survey conducted at a leading hospital in New Delhi over five months has found that the prevalence of antibodies, in a person who has recovered from coronavirus infection, persists for 60-80 days.

The survey found that antibodies persisted in the recovered patient’s body for at least 60 days, depending on when the participant was infected or came in touch with infected people. The participants of the sero survey, jointly done by the Max Hospital and Institute of Genomics and Integrative Biology, under the Council for Scientific and Industrial Research (CSIR), will again be tested to assess how long the antibodies last in the person who contracted COVID-19, said Shantanu Sengupta, the IGIB scientist who conducted the study.

A total of 780 samples were used for the serological testing which include hospital workers and individuals who visited the hospital during the pandemic.

“Our study results confirm that anti SARS-CoV-2 antibodies could remain for more than 60 days in the body. This is a step forward towards better understanding of the infection recovery and re-infection pattern. There is a need for larger follow-up studies to further assess how long the antibodies remain stabilised in the body,” Sengupta said.

Sujeet Jha of the Institute of Endocrinology, Diabetes, and Metabolism Max Healthcare, Max Super Speciality Hospital, Saket, said, “This study, being a longitudinal study, would help us to understand if asymptomatic or symptomatic seropostive individuals are protected for COVID-19 and if yes, for how long,”, said .

“We observed an increasing trend of seropositive cases amongst the hospital staff, over a period of four months, from April to July which was expected and is a reflection of the increased spread of the infection in these months. Among the HCWs (healthcare workers), the seroprevalence increased from April (2.3 per cent) to July (50.6 per cent). The cumulative seroprevalence observed in the study is 16.5 per cent (74/448). “The prevalence observed in the general population is 23.5 per cent (78/332),” the study said. 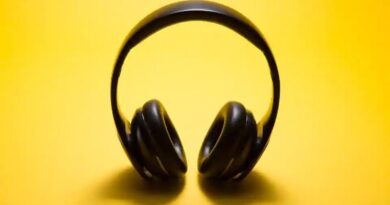 30 minutes of music a day is good for the heart 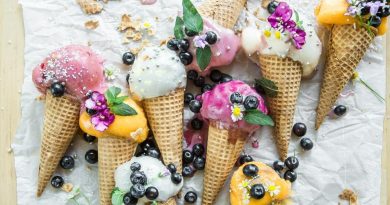 The Taste with Vir: The Great Cream Scam 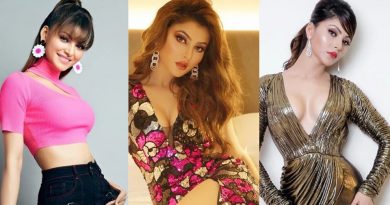 A fashionista-in-the-making: Here’s why we think Urvashi Rautela needs a new stylist