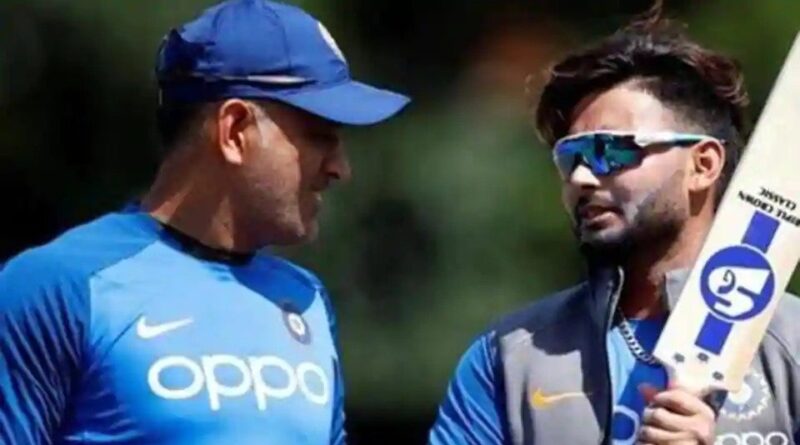 Mahendra Singh Dhoni announced his retirement from international cricket on August 15, 2020. Every player has to call it a day and Dhoni too has decided to hang up his golden boots. The development didn’t come as a shock and the Indian team management has been working towards preparing itself for this eventuality for a while now.

As part of the plan to fill the void, the management backed youngster Rishabh Pant to take over the reins from MSD in limited overs cricket. The youngster, with immense potential, made a decent start to his international career before a series of under par performances saw him lose his place in the Indian team.

Former chairman of selectors MSK Prasad, who was part of the management which was grooming Pant to take over from Dhoni, has revealed what he thinks is the reason behind Pant losing his way.

In a chat with Sportskeeda, Prasad said the constant comparisons with Dhoni did not help the youngster who should have been left alone.

“Every time when Rishabh steps in, he is always compared with MS Dhoni, and probably, he is also getting caught in that euphoria. Many times, we spoke to him that he has to get over it,” Prasad said.

“’Mahi is an absolutely different personality, and you are different, you are also phenomenal, you also have talent, that’s why we are backing you,” the team management used to tell Pant according to Prasad.

Prasad further went on to say that Pant started comparing himself to Dhoni and even started copying the legend.

“He always was in this shadow of MSD. He started comparing himself with him. He started sort of copying him, even in mannerisms and all, if you see the way he does all that sort of stuff,” he continued.

Pant lost his place in the T20 side to KL Rahul during the New Zealand tour earlier this year. With Wriddhiman Saha available in Test matches, Pant has got competition there too. Dhoni’s retirement could mean the southpaw gets a long run in ODIs but he will have to start from the scratch and stake claim for a permanent place in the team by coming up with good performances both with the gloves and bat. 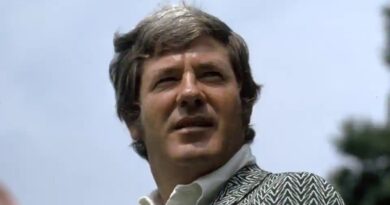 Colourful ‘Peacock of the Fairways’ Doug Sanders dies at 86 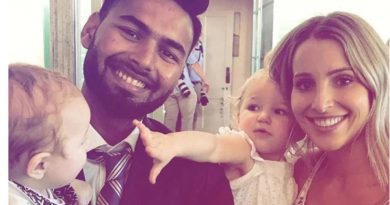 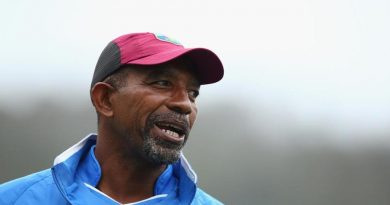