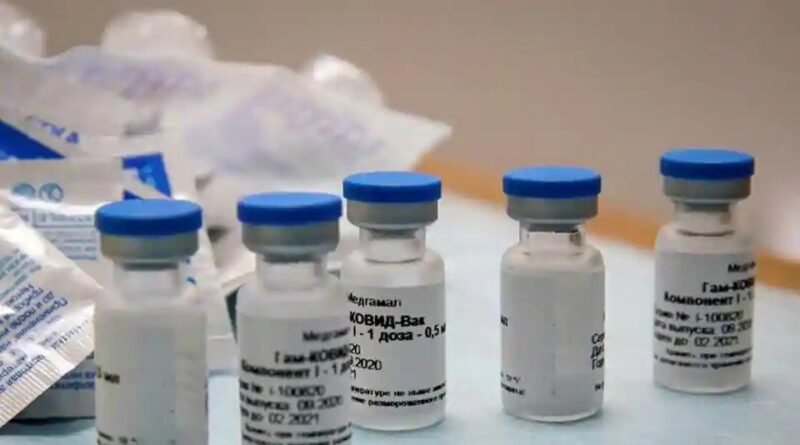 After striking down the first proposal, the Drug controller General of India has finally allowed Dr Reddy’s to conduct phase 2/3 clinical human trial of Sputnik V, the Covid-19 vaccine that makes Russia the first country to have come up with a vaccine.

“This will be a multi-center and randomized controlled study, which will include safety and immunogenicity study,” a joint statement issued by Dr Reddy’s and Russian Direct Investment Fund (RDIF) said.

Since Sputnik V was tested on a small number of people in Russia before it got registered as a vaccine, the DCGI raised questions over Dr Reddy’s initial proposal of testing it among a bigger population in India. At present, Sputnik V is currently undergoing post-registration phase 3 clinical trial engaging 40,000 participants.

In September, Dr Reddy’s and RDIF entered into a partnership to conduct clinical trials of Sputnik V vaccine and its distribution in India. As part of the partnership, India will get 100 million doses of Sputnik.

“We acknowledge DCGI’s scientific rigour and guidance in the entire process. This is a significant development that allows us to commence the clinical trial in India and we are committed to bringing in a safe and efficacious vaccine to combat the pandemic,” G V Prasad, co-chairman and managing director, Dr Reddy’s Laboratories, said.

On August 11,the Sputnik V vaccine developed by the Gamaleya National Research Institute of Epidemiology and Microbiology was registered by the Ministry of Health of Russia and became the world’s first registered vaccine against COVID-19 based on the human adenoviral vectors platform.

A second vaccine — EpiVacCorona — has been registered in Russia. The third vaccine has received permission to conduct the first and second stages of clinical trials at medical facilities in Novosibirsk, St Petersburg and Kirov. During the first stage, 15 volunteers were inoculated with this vaccine on October 6. 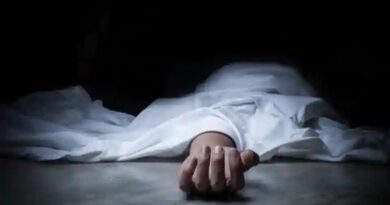 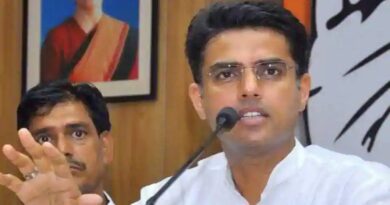 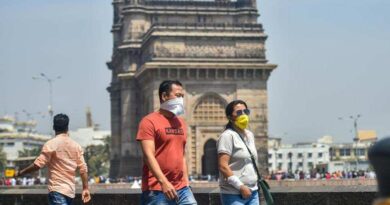