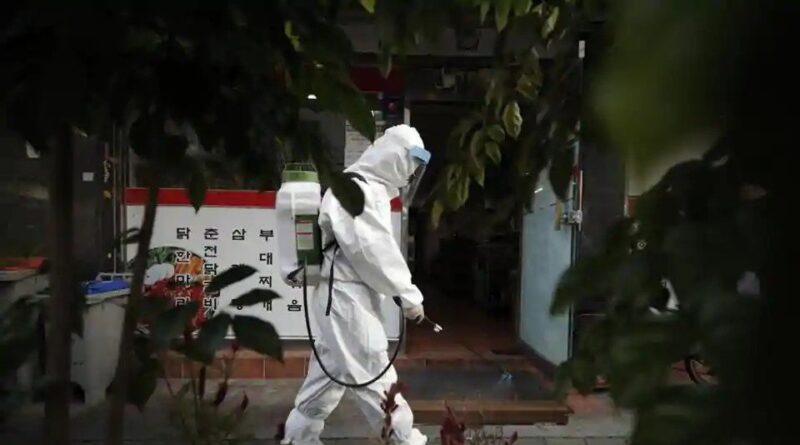 South Korea has reported 114 new cases of the coronavirus, its first daily jump of over 100 in a week.

Health officials had raised concerns that infections will rise because of increased travel during the five-day Chuseok harvest holiday that ended Sunday.

The figures released by health officials Wednesday brought South Korea’s case total to 24,353 for the pandemic, including 425 deaths.

Ninety-two of the newly confirmed cases were in the Seoul metropolitan area, which has been at the center of a viral resurgence since mid-August. Health officials have been struggling to track transmissions linked to various places, including hospitals, churches, restaurants and an army unit in Pocheon, north of Seoul, where 37 soldiers so far have tested positive. 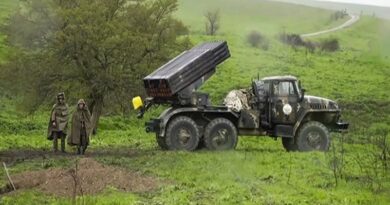 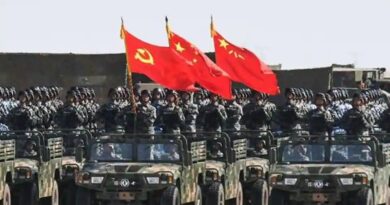 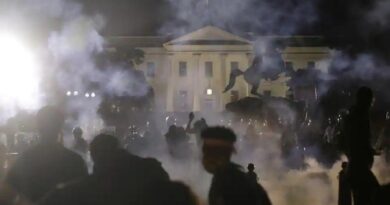 Double whammy: After Covid-19, the US now grapples with protests