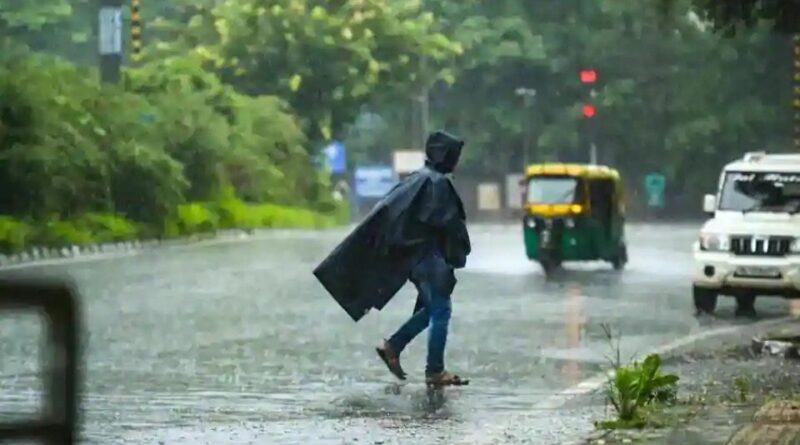 The pattern of monsoon in India could undergo a major shift by the end of this century with southern India likely to register the maximum increase in extreme rainfall compared to states in central and north India, researchers from the Indian Institute of Kharagpur in West Bengal have said.

The scientists have also projected that extreme rainfall may increase in the Arabian Sea and south-Asian countries, including Myanmar, Thailand and Malaysia.

“In the worst-case scenario of climate change, rainfall would increase by 2.7 mm per day in north India with the Himalayan foothills expected to receive the heaviest rain. In south India, rainfall could increase by 18.5 mm per day with the Western Ghats expected to be battered the most,” said Rajib Maity, a professor of civil engineering at IIT Kharagpur, who led the study.

All these could be witnessed by the fag-end of this century, in the last three decades between 2071 and 2100. The researchers analysed data of Indian Summer Monsoon precipitation for close to five decades (1971 – 2017), considering the period between 1930 and 1970 as the base.

The results have been published in the Scientific Reports journal brought out by the Nature publishing group.

“Our analysis shows a change in the direction of the southwest monsoon winds blowing towards the east over the Indian Ocean. This directional change will intensify the already observed precipitation contrast in future between South and North India, and cause more extreme precipitation events in countries like Myanmar, Thailand and Malaysia” Maity added.

The researchers said that the Indian Ocean Dipole – popularly referred to as the ‘Indian Nino’ because of its similarity to its Pacific equivalent – is intensifying which could lead to increase in rainfall activity throughout India.

The Indian Ocean Dipole refers to the difference in sea-surface temperatures in opposite parts of the Indian Ocean which, in turn, affects rainfall pattern.

As the Indian monsoon plays a crucial role in agriculture, which engages nearly half of the country’s population a possible shift in the rains, as projected by the IIT study, could have a significant impact on agriculture.

“South Asia, as we know, despite advances in irrigation systems, is highly dependent on the monsoons. Results of this study will be useful to the designers of water infrastructure and agricultural communities, especially in the southern parts of India and Himalayan foothills, to prompt a possible change in design criteria and agricultural practices including cropping pattern,” Virendra Tewari, director, IIT Kharagpur was quoted as saying in a statement. 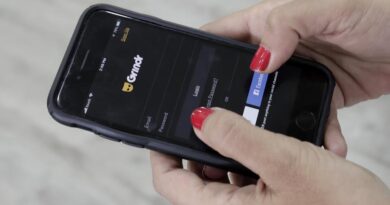 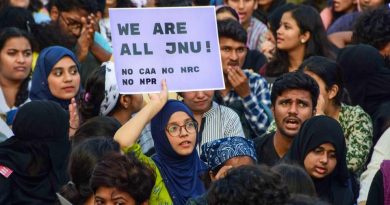 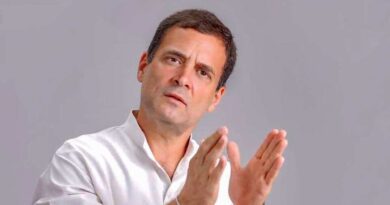