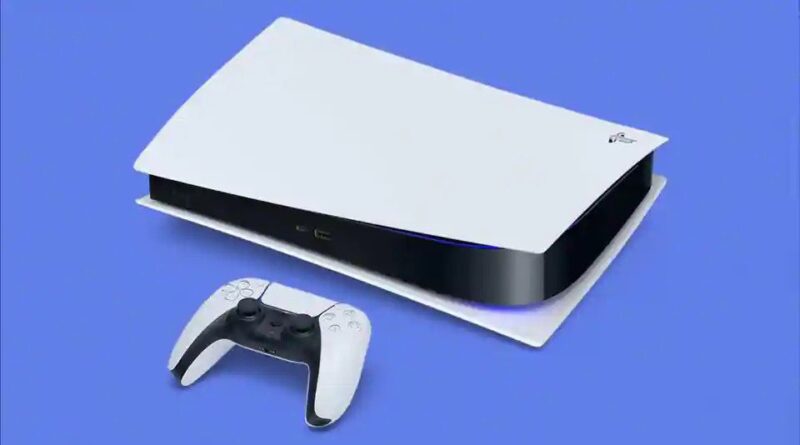 Sony has got console lovers all hyped up about its upcoming PS5. The company even revealed the price and the release date of the device adding more to the hype. However, there was some confusion among gamers on what PS4-only titles will it run. So, the Japanese tech giant has cleared the air. In a PlayStation support article, the firm has given a list of PS4 only games that are playable on PlayStation 5.

However, the list is also said to be a subject to change and excludes demos, media, and non-game applications.

Those who are playing a disc game on PS4, can upgrade the title to PS5 version as well. It is worth noting that the title should be eligible for a PS5 update at first place. Also mentioned is that “when using a PS5 console, you may have the option to upgrade a disc or digital PS4 game to the digital PS5 version. Depending on the game, this upgrade may occur at no additional cost, may require a purchase, and may be available for a limited time.”

That said, the console gamers in India may need to wait for some extra time to get their hands on PS5 as the trademark in in India is not with Sony yet.

According to a report by the Mako Reactor, the first PS5 trade mark application in India has reportedly been filed by someone named Hitesh Aswani from Delhi. The trademark was apparently filed on October 29 last year. Sony, however, filed an application for PS5 in February this year. 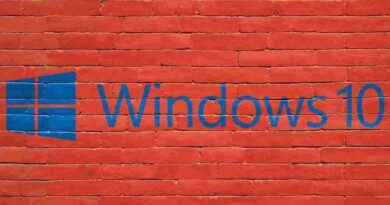 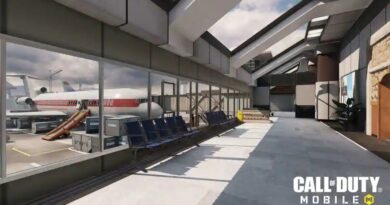 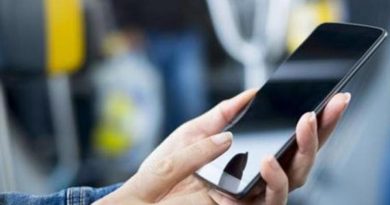