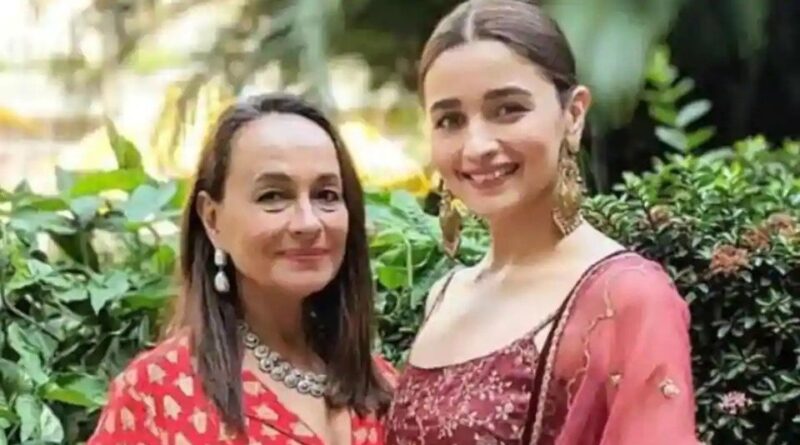 Actor Soni Razdan has reacted to a recently resurfaced video of news anchors Arnab Goswami and Rajdeep Sardesai, which is being widely shared online as it highlights the change in the tone of TV news in India.

Reacting to the one-minute clip of the two anchors calmly reading the news, Soni wrote, “Goodness! What on earth happened,” and added an emoji of a monkey shielding its eyes.

In May, 2019, Soni had tweeted, “One thing is certain. When we look back on this chapter of history, some years from now, its not one that the media (barring a select few) is going to be proud of, or use as an example of it’s exemplary independent unbiased reporting.” 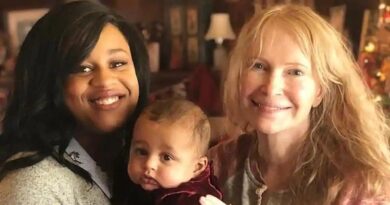 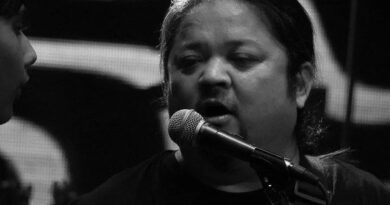 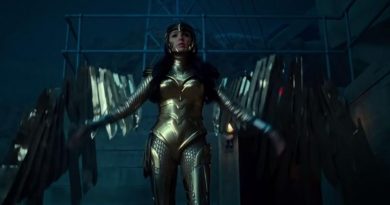