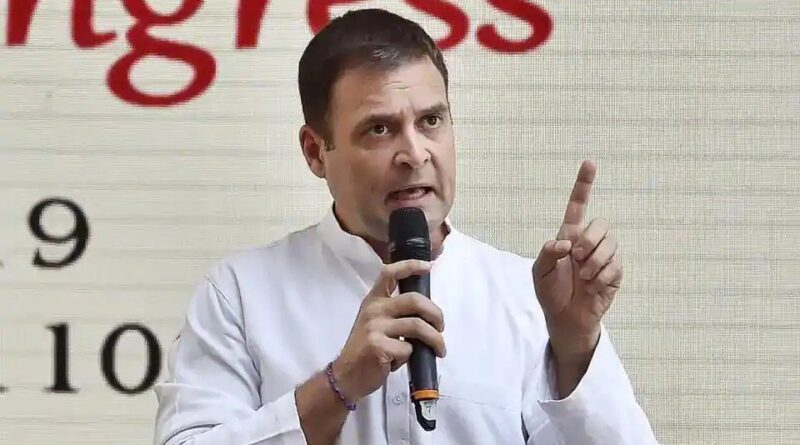 While Pakistan and Afghanistan are expected to experience a dip of 0.40% and 5% in their GDP growth this fiscal, India’s GDP is likely to shrink by 10.3%, the biggest slump of any major emerging nation and the worst since Independence. This points to a downwards revision from the IMF’s previous prediction in June when it said output would decline 4.5% while in April it had said the economy would expect a growth of 1.9%.

On Wednesday too, Gandhi had slammed the government. “Solid achievement of 6 years of BJP’s hate-filled cultural nationalism: Bangladesh set to overtake India,” he had tweeted.

The claim was countered by the government, which said India’s GDP is 11 times that of Bangladesh in 2019.

The IMF expects India to grow 8.8% next year. The international body has also warned that the global economy’s recovery is tentative and uneven and “marked by significant uncertainty” as the coronavirus disease caseload continues to increase across several nations. 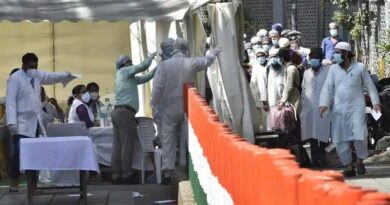 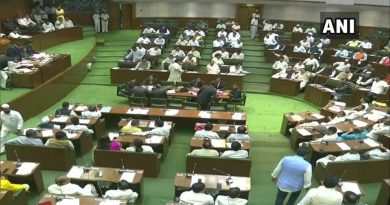 Maharashtra MLAs are being sworn-in without a CM and government 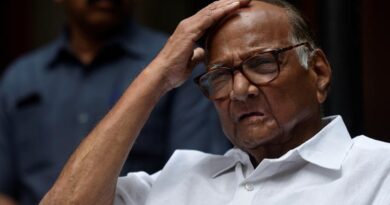