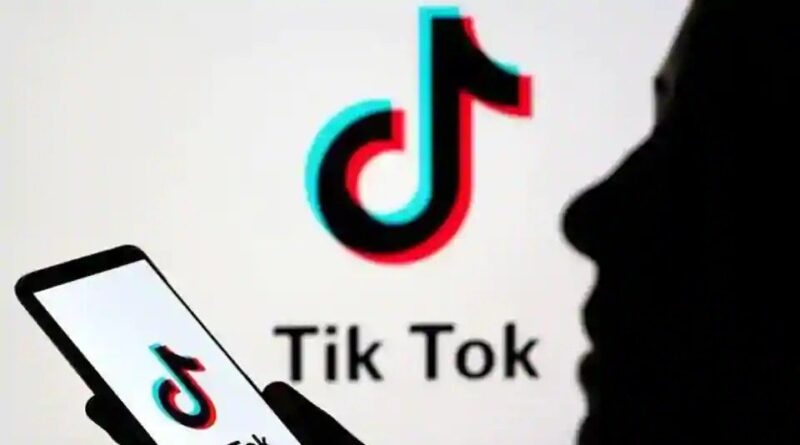 Japanese conglomerate SoftBank has started talks for a possible acquisition of the banned India unit of TikTok, two people aware of the development said.

“The discussions are at an early stage, and the deal will depend on factors such as valuation, government regulations etc.,” said the first of the two people, both of whom spoke on condition of anonymity.

Bloomberg first reported the discussions on Thursday evening. SoftBank could tie up with other partners for the deal, the people cited above added.

SoftBank declined to comment on the development. An email sent to ByteDance India, the parent of TikTok, remained unanswered till press time.

According to the Bloomberg report, SoftBank had begun talks with Reliance Jio Infocomm Ltd and Bharti Airtel Ltd for an investment in TikTok’s India operations, but these talks fizzled out.

Following a deadly border clash in Ladakh, India on 29 June banned 59 Chinese apps, including TikTok, on the grounds of national security, for sharing sensitive user data with the Chinese government.

Mukesh Ambani-led Reliance Jio was being seen as a logical suitor for TikTok as it does not have any social media platform yet. Also, Jio Platforms had raised ₹1.52 trillion by selling a total of 33% stake to 13 strategic investors, including Facebook and Google, giving it ample firepower to make large acquisitions such as TikTok India, which is estimated to be valued at $3 billion.

With little progress in its talks with the Indian government, ByteDance has been reportedly considering selling its operations in India as well as in other countries.

TikTok is also facing the threat of a ban in the US unless ByteDance sells the American operations to a non-Chinese company. As of now, Oracle, Microsoft and Walmart are the top contenders for the US business. However, these talks have also stalled after China introduced new restrictions on technology exports, which requires approval from China before any Chinese company could sell its algorithm to any other non-Chinese company. Last month, TikTok global CEO Kevin Mayer resigned after US president Donald Trump threatened to shut its operations in 90 days if the company didn’t sell its operations.

After the ban in India, several Indian short-form video platforms like Chingari and Mitron became overnight hits, adding millions of new users within a few weeks. Many of them have raised fresh investments and are now engaging with former TikTok influencers with incentives 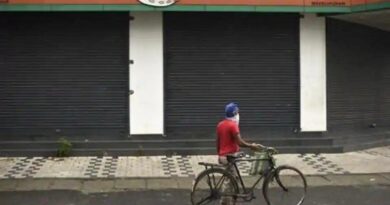 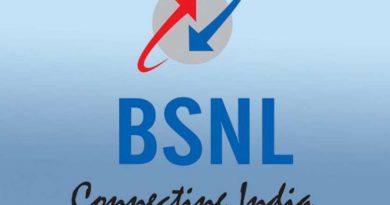 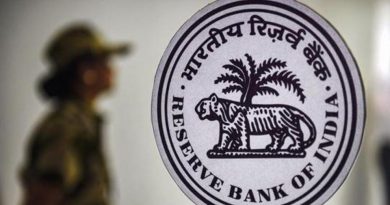