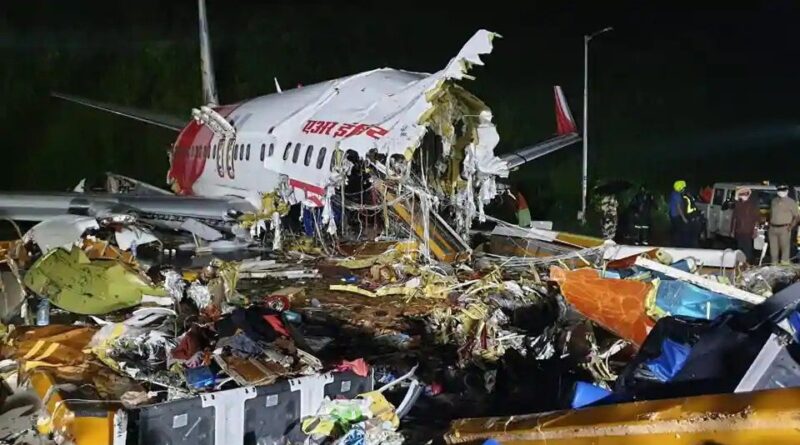 Dozens of local residents rushed to the airport in Kerala’s Kozhikode on Friday as they heard a “terrible thud” after the Air India Express plane overshot the tabletop runway at the airport and fell into a valley 35 feet below.

Twenty people were killed and more than hundred injured when the flight, which was coming in from Dubai with 190 people on board, overshot the tabletop runway while landing in heavy rains, fell into the valley and broke into two.

Captain Deepak Sathe, the pilot-in-command, and his co-pilot Akhilesh Kumar were among those who died. The 59-year-old Sathe was a former wing commander of the Indian Air Force (IAF) and had served at the force’s flight testing establishment.

People living nearby brought shocked passengers out of the Boeing 737 aircraft even before first responders could reach the airport.

“Small kids were trapped under the seats and it was such a distressing sight. When we reached there some were deplaned,” a local resident was quoted as saying by PTI. “Many of them were seriously injured. Legs were broken… My hands and shirt were soaked in the blood of the injured persons,” he added.

Television footage from the accident site showed the aircraft split into two pieces and the debris lay scattered on the ground.

Another man in the rescue operations told a television news channel that the “injured pilot of the aircraft was taken out from the cockpit after breaking it”.

“By the time ambulances started reaching the spot, the locals had already started shifting injured passengers in cars to various hospitals in Kozhikode and Malappuram districts,” he said, according to PTI.

Other residents said trapped people with blood-soaked clothes were screaming in pain as terrified children cried. They said things from shoes to baggage were strewn around as they looked for survivors amid heavy rain.

Rescue personnel, including the local civil police, then rushed in to pull out the injured from the aircraft as children, some as young as four or five years old, clung on to them.

The scene was similar in hospitals where the injured were rushed as health workers tried to help them.

“Remaining are under treatment and their condition are at different stages. Among the 80 people admitted to Malappuram hospitals, we have received information about six deaths there. Some of the patients are critical,” Gopalakrishnan said according to PTI.

The official also said two passengers, who got trapped at the tail portion of the aircraft, were rescued with great difficulty.

The condition of a mother and child injured in the accident was very serious, Kerala’s health minister KK Shailaja said.

There were 184 passengers, including 10 infants, two pilots and four cabin crew onboard the aircraft. 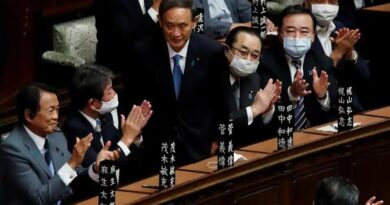 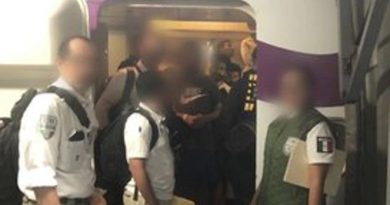 311 Indians deported by Mexico arrive in Delhi, US says message to smugglers 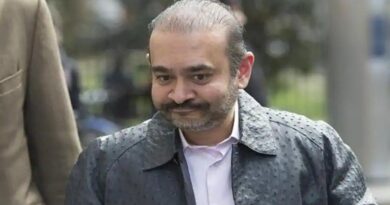