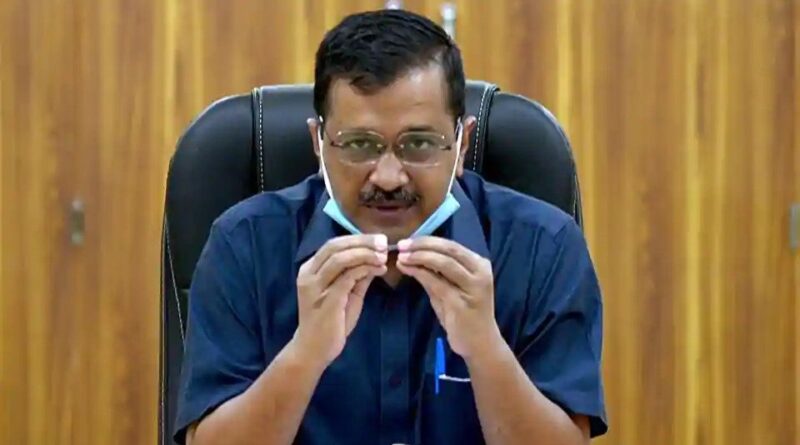 Delhi chief minister Arvind Kejriwal on Saturday said the Covid-19 situation in the national capital is “totally under control” despite the recent spike in daily cases, and urged people not to hesitate to go out and get tested.

Addressing a digital press conference, the chief minister said testing has almost been doubled to 40,000 tests per day with camps now being set up in mohalla clinics, weekly markets, inter-state bus terminals and construction sites. Kejriwal’s comments came a day after Delhi recorded 2,914 Covid-19 cases on Friday _ the highest since June 28, when 2,889 cases were recorded on a single day.

“In the last few days, Covid cases in Delhi have increased and people are getting worried about it. I spoke to several experts. Some call it a second wave, some say it is not. But, keeping all these technical aspects aside, I reviewed the entire situation over the past 4-5 days and I want to assure everyone that Delhi’s situation is well under control,” Kejriwal said.

He explained that the reason Covid-19 cases are increasing in the city again is because of increased testing. “From 18,000-20,000 tests per day, we are now conducting around 40,000 tests. So, more people are getting identified, treated and they are being isolated to prevent them from spreading the infection to others. Today, if I decrease the number of tests, the number of daily cases will also come down and everyone will be happy. The only way to defeat Covid-19 is aggressive testing. There is nothing to be scared,” he said.

The chief minister also tried to allay fears of beds not being available for Covid treatment and said the government has a plan ready in case there is a need to increase beds in the city. Senior government officials said the drill would be the same, to requisition more hospitals, hotels and banquet halls as was one in the months of May and June.

He said that out of over 14,000 Covid beds in Delhi’s hospitals, only around 5,000 are currently occupied. “The rate of admission in hospitals has been almost constant over the past few weeks. Of the 5,000, around 1,600-1,700 beds are occupied by people coming from other states for Covid treatment. In the last five years, Delhi government improved the city’s health infrastructure in such a way that now people from across the country are coming to the Capital to get treated. In case there is a need, we will increase beds,” Kejriwal said.

Delhi has seen an increase in positivity rate from 5.9% to 9% — which means the Capital has the fifth worst figure in the country. The resurgence of cases in Delhi has seen its doubling rate drop from nearly 90 days to 57.7 days – the biggest change among the states analysed. However, it still has the best doubling rate in India, a point reiterated by Kejriwal in the press briefing.

The chief minister also urged people not to be complacent and careless and follow Covid-19 preventive measures strictly. “Some people are not getting tested. People say nowadays everyone is recovering on their own, so there is no need to get tested. No, please go and get tested. Please also do wear masks when you step out and follow physical distance,” he said. 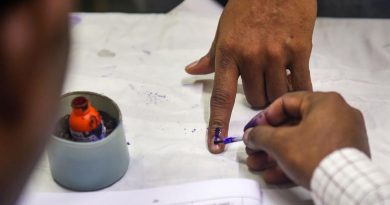 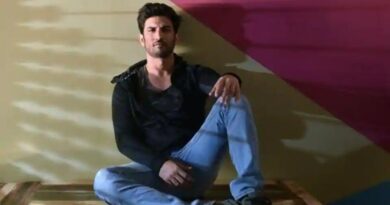 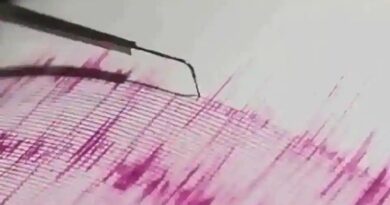