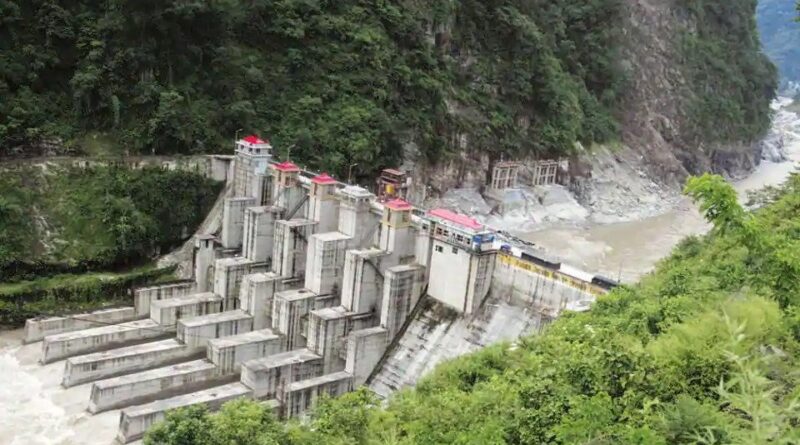 Lepchas, the indigenous tribal people of the tiny Himalayan state of Sikkim, have vowed to stall an upcoming 520-megawatt hydropower project at Dzongu, a protected area the community considers its holy land.

The protestors apprehend that the project would not just destroy the fragile ecosystem of the area which comprises Teetsa river basin and the Khangchendzonga National Park, which is a UNESCO World heritage site, but would also destroy the Dzongu, the last bastion of the Lepchas.

“Nearly 99% of landmass in Sikkim and Darjeeling hills is held by Teesta basin. It is very important to allow the Teesta river, already destroyed for hydro power projects, to flow freely. The upcoming project is going to destroy the last bastion of the Lepchas. Around 60% of Dzongu falls under Khangchendzonga national park, a UNESCO World heritage site,” said Gyatso Lepcha, general secretary of affected citizens of Teesta (ACT).

Dzongu is a protected area as per a 1956 notification when Sikkim was a separate country. Lepchas consider it to be their holy land and outsiders need permission to visit the place.

Seven hydropower electric projects in Sikkim including the biggest– 1,200 mw Teesta Urja– have already been commissioned, while two more are likely to come up. On Teesta River only, there are four big projects inside Sikkim while two are in West Bengal. Environmentalists have been saying that power projects in the ecologically sensitive Teesta basin region will be harmful.

“This project is even economically unviable. It will hugely increase the disaster vulnerability of the Teesta basin in multiple ways. We have the examples of Teesta Stage VI proving unviable, Teesta V increasing disaster potential and Teesta III in terms of corruption,” Himanshu Thakkar, coordinator of south Asia network on dams, rivers and people (SANDRP) said.

Way back in 2006, the National hydro power corporation (NHPC) had signed a memorandum of understanding with the state government to build the state’s second biggest hydropower project, which had to be stalled later following agitations by the ACT.

The ACT launched a 915-day-long hunger strike in Gangtok, stretching from 2007 to 2009, forcing the state government to scrap at least seven hydro power projects, some of them in Dzongu.

Both the Sikkim Democratic Front (SDF) government and the Sikkim Krantikari Morcha (SKM) party- when it was in the opposition– had promised not to go ahead with the project unless and until local people gave their consent.

The Sikkim government on July 18, 2020 constituted an expert group for social impact assessment in respect to acquisition of land by NHPC, which is carrying out the project. The move has triggered tension among the Lepchas.

“We are preparing for our agitation and are writing to the state government,” Lepcha said. 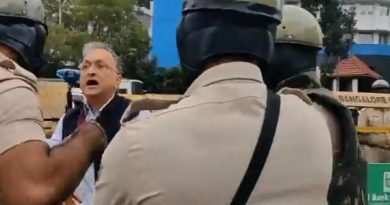 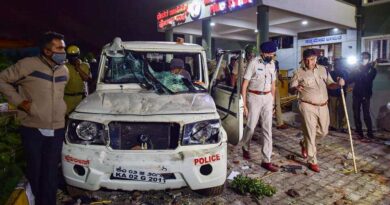