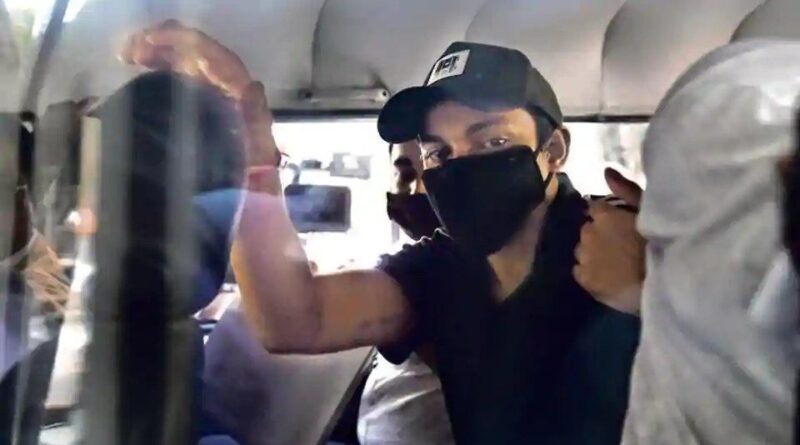 Actor Rhea Chakraborty’s brother Showik Chakraborty and Sushant Singh Rajput’s house manager Samuel Miranda were on Saturday remanded to Narcotics Control Bureau (NCB) custody till September 9. According to the NCB, Showik will be confronted with his sister who will be summoned for questioning on September 6.

Chakraborty and Miranda were arrested under the Narcotic Drugs and Psychotropic Substances (NDPS) Act on Friday.

Kaizen Ebrahim, also apprehended by the NCB on Friday, was granted bail by Mumbai’s Esplanade court after he was sent 14-day judicial custody earlier today.

The NCB launched an investigation after it received communication from the Enforcement Directorate (ED), in which there were chats related to drug consumption, procurement, usage and transportation in connection with the Sushant Singh Rajput death case.

The ED had on July 31 registered a case in the late actor’s death after a First Information Report (FIR) was filed by Rajput’s father KK Singh against Rhea Chakraborty in Bihar on July 28.

Rhea is the main accused in the death case of the 34-year-old actor. The case is being probed by the Central Bureau of Investigation (CBI), the Enforcement Directorate (ED) on money laundering charges and the NCB.

Rajput was found dead in his Mumbai apartment on June 14. 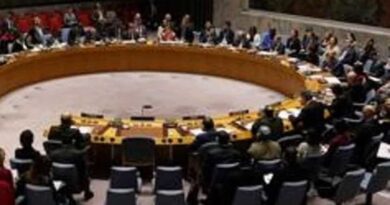 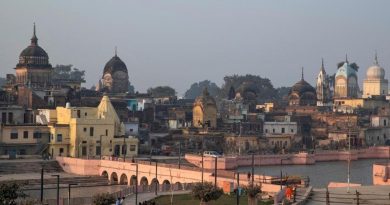