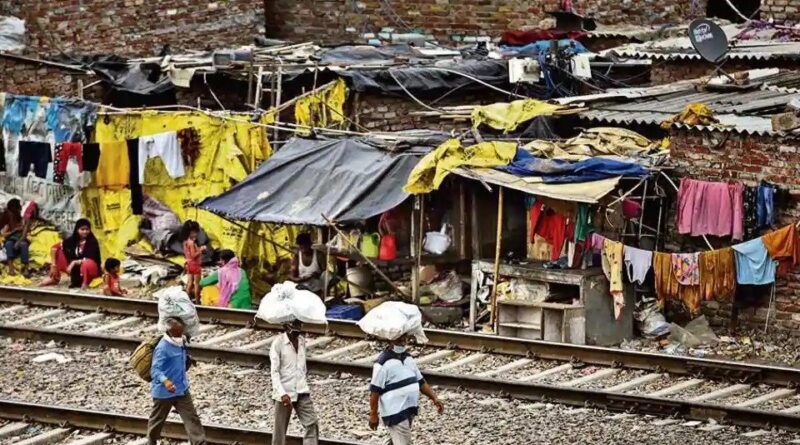 Delhi BJP chief Adesh Gupta Friday gave an ultimatum to the Aam Aadmi Party (AAP)-led Delhi government to shift within 90 days the 48,000 families living in slums along railway tracks to the 52,000 vacant flats available with the state government. Gupta said if the Delhi government fails to do so, then the BJP will step in to shift the residents to these flats.

The Supreme Court had ordered authorities to remove nearly 48,000 slum dwellings situated along railway tracks in Delhi within three months — an order that has led to a fresh political slugfest between the BJP and the AAP.

Targeting the AAP, the BJP said despite being in power for over five years, the ruling party has done little to rehabilitate slum dwellers. “This is an ultimatum for the Delhi government — if they do not shift the slum dwellers within the next 90 days into those 52,000 houses lying vacant, then we will start shifting the slum dwellers into those vacant houses,” Gupta said.

The BJP said the government has nearly 52,000 flats ready for slums dwellers in different parts of the city. Ramvir Singh Bidhuri, leader of the opposition in the Delhi Assembly, said, “The central government bore 50% of the cost of constructing these flats. The Delhi government should relocate slum dwellers there.”

Addressing a press conference on Friday, AAP national spokesperson Raghav Chadha said the Delhi government has written to the Northern Railway, arguing that any demolition without rehabilitating residents would be “unconstitutional” and “illegal”.

“This affidavit proves that Kejriwal is not only the chief minister of Delhi, but also the elder son to the families of the slum dwellers. Kejriwal will take up every responsibility of the elder son and will not allow any eviction unless the BJP-ruled Centre comes up with a proper rehabilitation plan. The ongoing case in the apex court is not even about slum demolition, but the BJP filed the affidavit in a bid to get a court order so they can demolish the slums as they were unable to do so earlier because of the Arvind Kejriwal government,” he said. 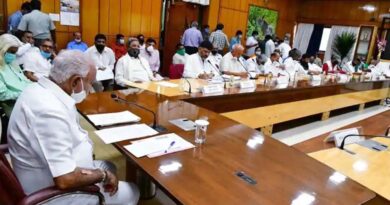 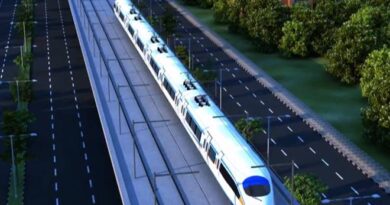 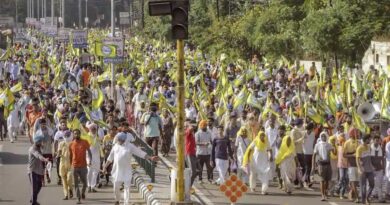