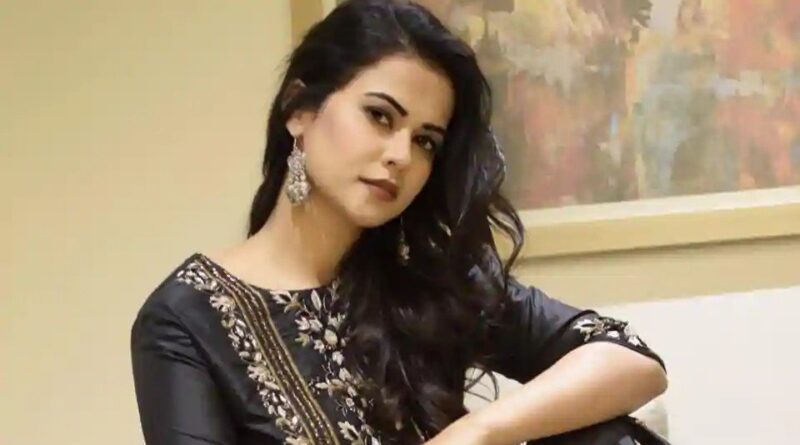 Kannada actor-producer Sharmiela Mandre, who was last seen in Mass Leader, on Thursday, revealed that she and her family members have tested for the coronavirus with mild symptoms. They are all under home isolation and are undergoing doctor prescribed treatment.

“Hi everybody. Me and a few of my family members have tested positive for COVID-19 with mild symptoms and hence chosen to be in home isolation. I have quarantined myself and going through the prescribed treatment as per my doctor’s advice,” Sharmiela tweeted.

Sharmiela made her acting debut with 2007 Kannada film Sajni. Some of her other popular films include Navagraha, Swayamvara, Mirattal and Kevvu Kekka among others.

On the acting front, Sharmiela has two projects in her kitty which include Kannada films Mysore Masala: The UFO Incident and Gaalipata 2. 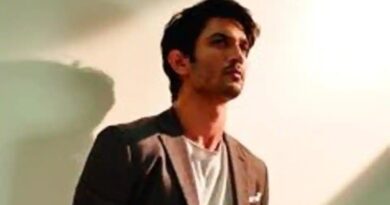 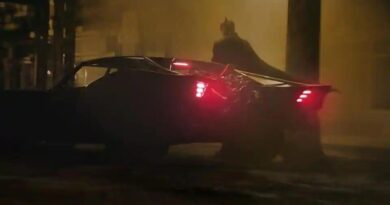 The Batman: Check out first pics of new Batmobile 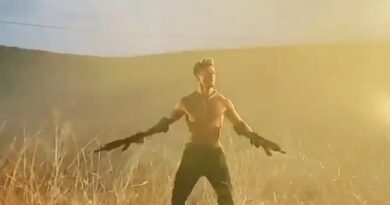 Tiger Shroff was shirtless in minus 7 degree cold, with storm fans blowing