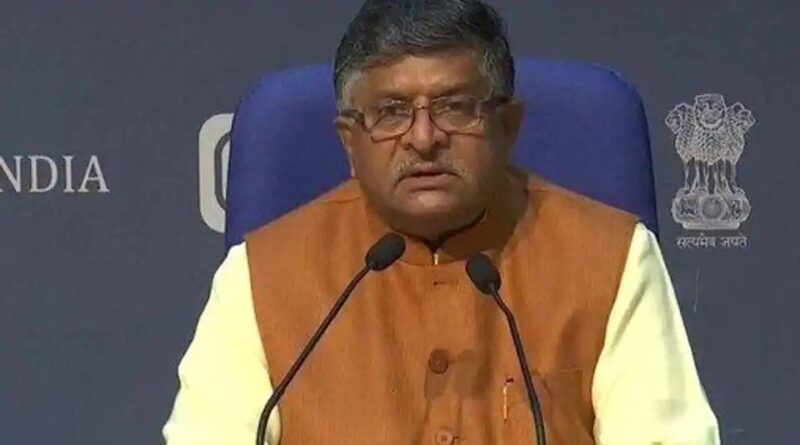 Union minister Ravi Shankar Prasad on Monday slammed the Opposition leaders for their unruly conduct in the Parliament during the passage of two key farm bills on Sunday and their refusal to leave the Rajya Sabha despite the Chairman’s order to suspend them this morning.

On the Opposition’s claim that the bills were passed without voting on Sunday, Prasad said deputy Chairman Harivansh Narayan Singh had asked the members of Parliament (MPs), who went to the well of the house, to return to their seats 13 times.

“How can voting take place when you won’t go to your seats,” he said.

Pointing to the possibility of the Chairman being physically attacked, the Union minister said, “Yesterday was a shameful day in Parliament’s history. Mic was broken, a leader of a party tore a rule book while some leaders stood on chairs.”

He also told reporters about the dismay among the people of Bihar over the treatment Singh faced in the house. “Harivansh ji is an eminent writer, we have all felt very bad at the treatment meted out to him. An eminent Indian who hails from Bihar was humiliated, the people of Bihar will give a response. Harivansh ji remained dignified. The Opposition parties will have to answer in Bihar. We will not make it a political issue but people are hurt,” he said.

The suspended MPs, however, refused to leave the house which Prasad said is a violation of rules and patently illegal.

Referring to the MPs’ conduct on both days, the Union minister said, “they know the rules, propriety but behaved like this. The conduct of leaders is shameful and shows utter disregard for norms.”

Stating rule 256, Prasad said a member is expected to leave the House immediately if suspended by the Chairman but the Opposition leaders did not pay heed to the Chairman’s word. “They stayed and shouted in the house. What does this mean? You flouted norms yesterday and again today. And then you talk of democracy,” he added. He also accused the Congress and RJD of encouraging the bad behaviour against the deputy Chairman.

The minister dismissed Opposition claims that the bills were passed “forcefully” or “without voting” saying that the Centre had a clear majority with 110 members in favour while 72 opposed. He said the Opposition’s agenda was to not to let the bill pass and took a swipe at them saying, “If you had gone to your place there would have been voting.”

The BJP leader also invoked Arun Jaitely who he said had spoken of tyranny of minority. “You will not follow rules, break mics, attack deputy Chairman and then talk of democracy, this won’t do.”

He also said the government’s Minimum Support Price (MSP) for farmers this year is ready and those who are claiming that it will end don’t know what to say. He said Prime Minister Narendra Modi has assured MSP will go on and we have implemented it from today itself.

On Harsimrat Kaur Badal’s resignation over farm bills, Prasad said she had been a a distinguished colleague. She had asked if it was legally possible.

As the Farmer’s Produce Trade and Commerce (Promotion and Facilitation) Bill, 2020, and the Farmers (Empowerment and Protection) Agreement of Price Assurance and Farm Services Bill, 2020 have been cleared by both houses, the Union minister said, “This is in the interest of farmers. The President will act in his wisdom.” 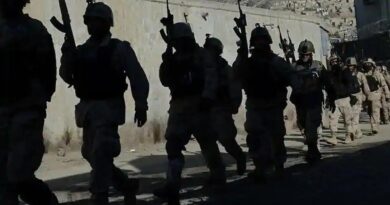 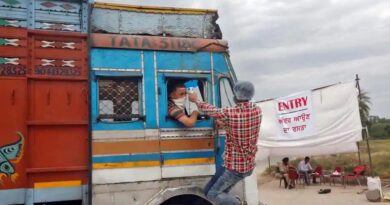 Covid-19 update: On April 20, about 45% of economy will resume operations 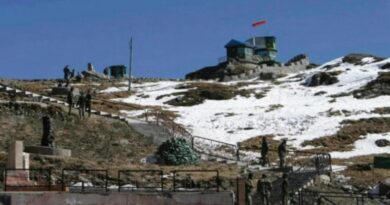