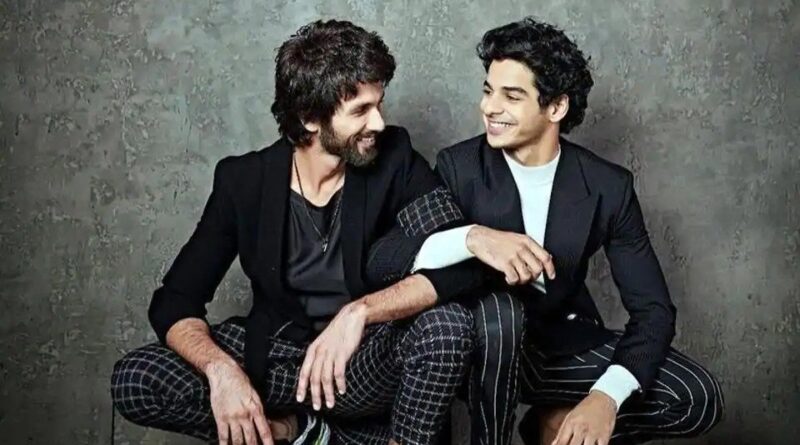 Taking to Instagram stories, Shahid wrote, “All the best @IshaanKhatter @AnanyaPanday and the entire team. Go Watch it you all.”

Ishaan in a recent interview said that director Maqbool Khan pitched the role to him as ‘Nalasopara ka Guy Ritchie’. He told Mid-Day, “To summarise the film’s treatment in the context of Bambaiya characters, he pitched the role as Nalasopara ka Guy Ritchie. That was hilarious and genius at the same time. It drew me in as the film has the ‘90s flavour that I enjoyed.”

Hindustan Times’ mixed review of the film noted, “Khaali Peeli, much like the title suggests, is a good enough option to while away your time on a couch this weekend. A popcorn-muncher straight from the belly of Bollywood, it’s a movie that will not ask much of you, and sometimes, that’s what we need from our movies.”

Ishaan will soon be seen in Mira Nair’s sprawling TV adaptation of Vikram Seth’s A Suitable Boy, due out on Netflix. The drama also stars Tabu, Ram Kapoor, and newcomer Tanya Maniktala, among others. In the series, Ishaan plays Maan, a son of a politician, smitten by a courtesan, played by Tabu.

“A Suitable Boy has been an enriching experience and I’m ever so excited for people to see it. Maan is one of the most interesting characters I’ve read and portraying him on screen has been a delight,” Ishaan said in a statement. 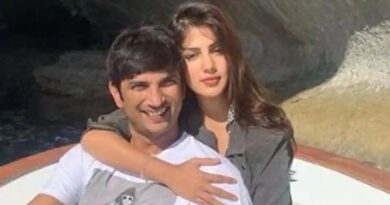 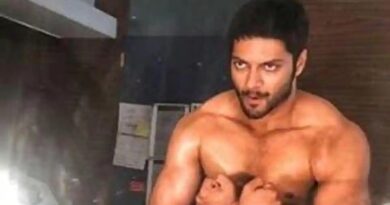 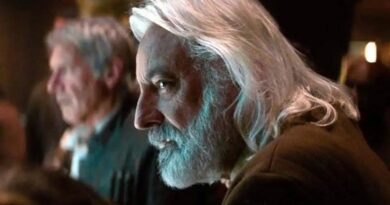