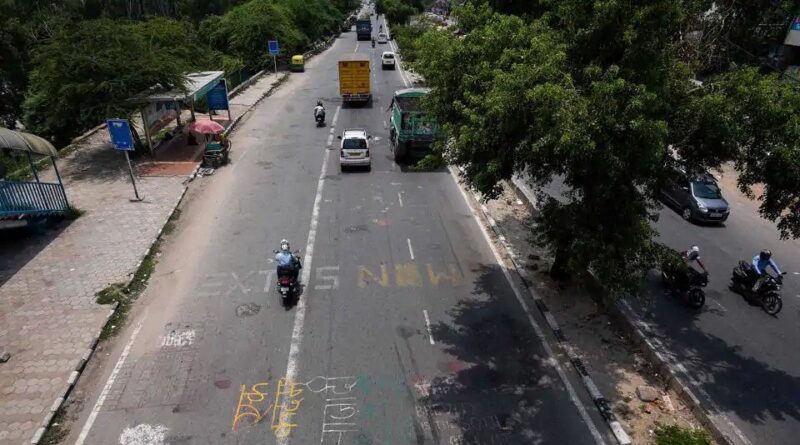 The Supreme Court will pronounce its verdict on the rights to protest encompassing issued like whether a protest like that of Shaheen Bagh blocking a public road should adhere to some limitations. A three-judge bench headed by justice Sanjay Kishan Kaul will deliver the verdict.

Here’s all you need to know:

1. The Shaheen Bagh protest against the passage of the Citizenship (Amendment) Act started on December 14, 2019. It ended on March 24, 2020 — after a nationwide lockdown to prevent the spread of Covid-19 was imposed.

2. The protesters blocked a stretch of the road for several months.

3. On February 17, the Supreme Court had tasked senior advocate Sanjay Hegde and advocate Sadhana Ramachandran to mediate with the protesters. Several rounds of consultations were held. The protest was not withdrawn, but a stretch of the blocked road was opened for traffic.

4. As the protest was withdrawn after lockdown was imposed, the case pertaining to Shaheen Bagh has become infructuous but the apex court will deliver a verdict on protests of similar magnitude.

5. Of later, farmers across the country have been protesting the passage of three farm laws. Several passenger trains, freight trains had to be cancelled because of that.

6. “Can a public road be blocked for a long time? When and where can protests be held? We will think about how it can be balanced,” the bench had remarked during the hearing of the case on September 21.

7. Solicitor general Tushar Mehta representing the central government also concurred with the petitioner stating that right to protest cannot be absolute and is subject to reasonable restrictions. 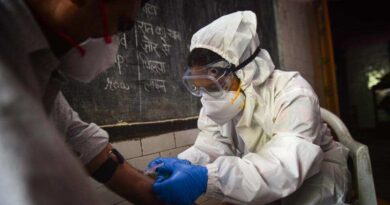 Covid-19 will disappear with blessings of Lord Ram: Shiv Sena 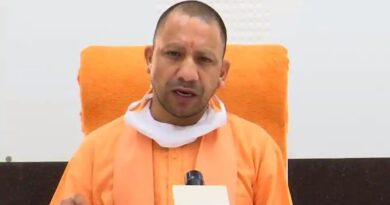 Ram temple is for everyone: Yogi Adityanath 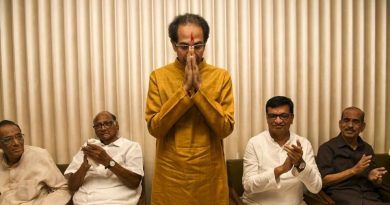