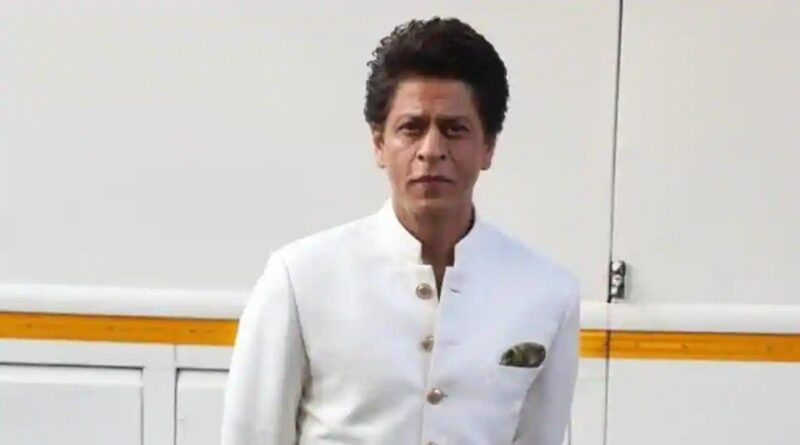 Shah Rukh Khan will celebrate his 55th birthday on Monday and his fans are ready to make it a grand affair, virtually. Unlike every year, Shah Rukh will not greet his fans from his balcony at Mannat, nor will his fans gather in large numbers in front of the building. The actor’s fan club is planning to organise a grand virtual birthday party for him.

Shah Rukh is currently with his family in the UAE, and has told his fans: “iss baar ka pyaar thoda door se yaar (this time show your love from a distance).” As advised, a fan club of the actor will host a virtual cake-cutting ceremony, which can be accessed from across the world.

According to a report in Mumbai Mirror, Yash Paryani, a member of Shah Rukh’s fan club has said fans will be cutting cakes at their homes and can join in the celebrations via live streaming. He said, “This year, we need to do everything virtually but ensure the celebrations are still grand, considering it’s a festival for us. Fans will have virtual experience of being at Mannat from Sunday midnight through live streaming.” The report states that the midnight celebration will be followed by a virtual birthday party on Monday at 11 am with selfie booths, games, SRK quizzes, live interactions among the fans, and a few performances.

Yash said a few charitable activities — distributing 5555 Covid kits with masks and sanitisers, 5555 meals to the needy, visiting orphanages and old-age homes — have also been planned for the special day.

Shah Rukh has been focussing on his IPL team Kolkata Knight Riders during the ongoing Indian Premier League season in teh UAE. He is regularly spotted in the stands with his kids, Suhana and Aryan, at KKR matches.

He was last seen in the 2018 film Zero, which failed to impress the audience. He has been on a sabbatical from acting ever since. He will reportedly deliver his next film in about a year. 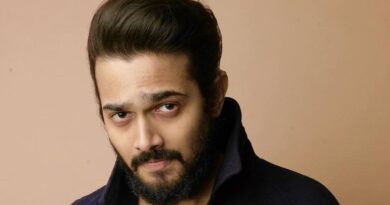 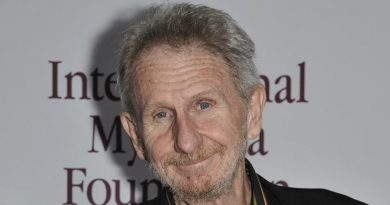 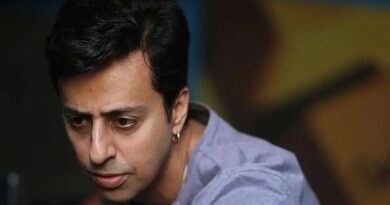 Whatever Sonu Nigam said is the truth: Salim Merchant