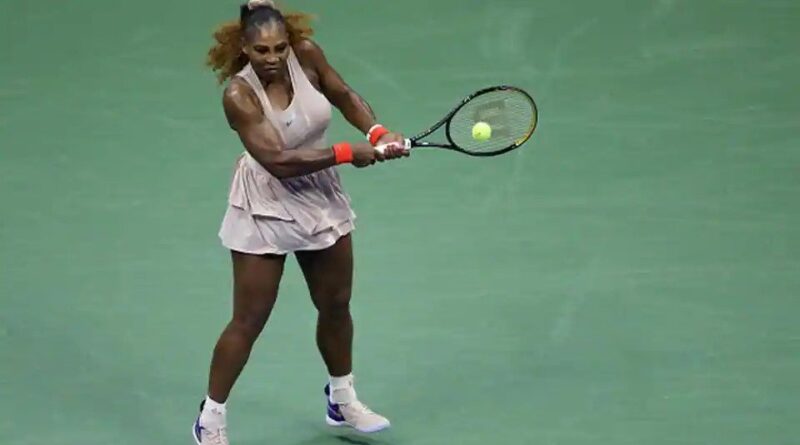 Yes, Serena Williams won in straight sets again. And yes, she moved into an all-American showdown at the US Open against Sloane Stephens. Still, this victory did not quite go according to plan.

Her serve only so-so at times, her footwork a bit off, Williams got by and got through Thursday night against an opponent ranked just 117th, beating Margarita Gasparyan 6-2, 6-4 and letting out a cry of “Yes!” at the end that reverberated in a nearly empty Arthur Ashe Stadium. It sounded more like relief than excitement.

“The only thing holding me back is that I get frustrated,” said Williams, who has won six of her 23 Grand Slam singles titles at Flushing Meadows and was the runner-up the past two years. “But I’m out here, I’m fighting. It was just a minor setback. If anything, it could help me know what not to do next time.”

That’ll be Saturday against Stephens, the 2017 US Open champion. It is their seventh matchup; Williams leads 5-1, including victories in the past four meetings in a row, but they last played at the 2015 French Open. Stephens’ lone head-to-head victory came all the way back at the 2013 Australian Open.

This calibre of contest certainly doesn’t feel as if it belongs in merely the third round at a Slam, but that’s the luck of the draw this time. What will also be odd: the quiet. All spectators were banned from Flushing Meadows this year because of the coronavirus pandemic.

“I know if there were fans it would be so lit, and I’m kind of sad that we’re not playing in front of fans, because it would be so fun,” said the 26th-seeded Stephens, who advanced Thursday by defeating Olga Govortsova 6-2, 6-2. “The atmosphere won’t be as big, but obviously a big opportunity to play against the greatest player in the world. So, yeah, unfortunate but still fortunate.”

Both have compared the setting to their days as juniors, playing at age 10 or 12. Williams turns 39 this month and expended a lot of energy lately. All five matches she played during the resumption from the tour’s Covid-19 hiatus and before the start of the US Open went the full three sets; her record was 3-2 in those. Her two US Open wins were in straight sets, at least.

But things weren’t as easy as they might have been against Gasparyan, who hits flat with a one-handed backhand and whose only trip to the fourth round at a major ended with a loss to Williams at the 2016 Australian Open.

Williams served for the first set at 5-1 and got broken. She went up 4-2 in the second set and got broken, dropped 8 of 10 points in one stretch and found herself at 4-all. In all, she put only 58 percent of her first serves in and was broken three times.

“I’m just happy to get through it and focus on the next round,” said Williams, who called a strip of tape on the outside of her left leg “preventative.”

Light rain began falling during the warmup period, so Williams and Gasparyan sat on the sideline, each draping a towel over her shoulders, until Ashe could be turned into an indoor facility. The roof remained closed for the match that followed: Andy Murray against Felix Auger-Aliassime.

Louis Armstrong Stadium was covered during the second set of 2019 men’s runner-up Daniil Medvedev’s 6-3, 6-2, 6-4 win over 116th-ranked Christopher O’Connell, but matches on all the outside courts were suspended in the evening because of the shower.

Earlier men’s winners included No. 2 Dominic Thiem, No. 11 Karen Khachanov, 2014 champion Marin Cilic and unseeded Americans Frances Tiafoe and J.J. Wolf. No. 14 Grigor Dimitrov, who got the coronavirusduring an exhibition tour organized by Novak Djokovic in June, and No. 25 Milos Raonic were eliminated.

It’s just great to be playing without that extra pressure that I had on my myself before,” the 32-year-old Bulgarian said. “Before it was, like, almost a life-and-death situation for me to win a match. Right now, it’s not really like that.”

Other women moving into the third round included No. 2 Sofia Kenin, who won the Australian Open in February; No 7 Madison Keys, No. 15 Maria Sakkari No. 18 Donna Vekic and No. 22 Amanda Anisimova, a 19-year-old American who beat 16-year-old American Kristina Scott.

“It was weird, because I’ve actually never played someone who is younger than me in a Grand Slam,” said Anisimova, a semifinalist at last year’s French Open. “It was a first for me. I was pretty nervous.” 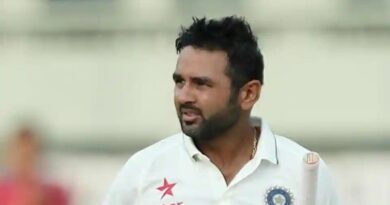 Could’ve had a wicket for India: Parthiv names player who dropped the catch 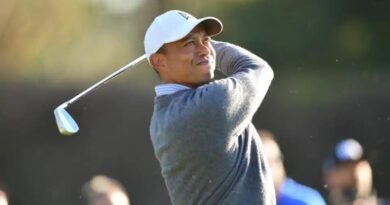 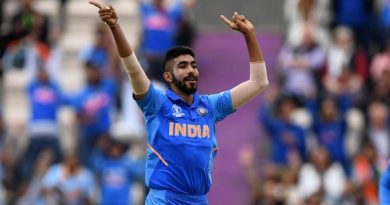