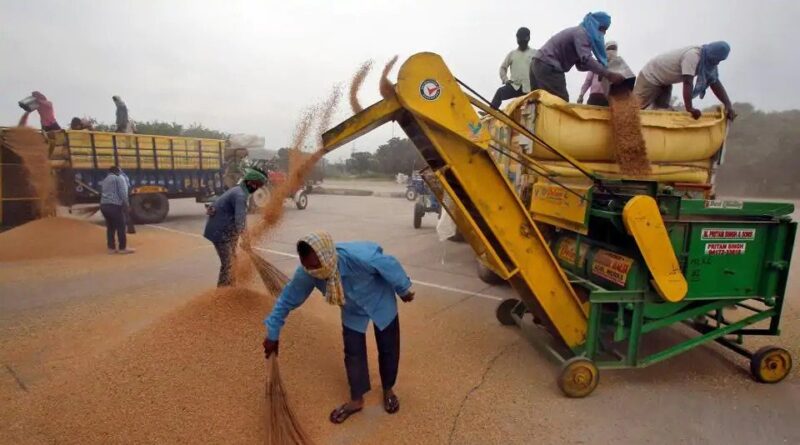 The Goods and Services Tax (GST) revenue increased in September, snapping a six-month decline caused by the spread of the coronavirus disease (Covid-19) pandemic and the subsequent lockdown, indicating that a recovery is underway in business activity as Asia’s third biggest economy opens up.

GST collection rose to Rs 95,480 crore last month — a 4% year-on-year rise and a 10.4% jump over the revenue earned in the preceding month from the indirect tax, according to official data released on Thursday.

Interestingly, GST collection in Maharashtra, a key industrial state, was little changed in September compared to the same month last year at Rs 13,546 crore, according to the data released by the Union finance ministry. In Karnataka, GST collection contracted 5% to Rs 6,050 crore.

According to a senior finance ministry official aware of the specifics, the September tax collection figure does not include any carry-over taxes due from previous months. “All backlog had been cleared,” the official said, asking not to be named.

September marked the first time since March that GST revenue increased, an indicator that business activity is picking up and the economy is on an uptick as lockdown restrictions imposed to curb the spread of the pandemic are eased. In the three months ended June, India’s economy posted a record 23.9% contraction as the lockdown shut many factories and businesses. GST collections are expected to grow in the coming festival months.

Commenting on the positive GST revenue growth, finance secretary Ajay Bhushan Pandey said, “In this September, more than of 5.74 crore E-way bills have been generated. These are affirmative signs of economic growth as business activities are unlocking gradually and despite the adverse impact of Covid-19, there are indicators of economic recovery.”

The government has projected a Rs 2.35 lakh crore shortfall in GST revenue this financial year, Rs 97,000 crore accruing from implementation issues and the rest from the pandemic, and prompted the states to borrow from the market to cover the deficit.

“A modest increase of 4% in the GST collections compared to the previous year indicates that the economic recovery process is underway, with some key large states also reporting increased collections,” said MS Mani, senior director at consulting firm Deloitte.

The indirect tax revenue posted an 8.4% year-on-year decline in March and plunged 72% in April to Rs 32,172 crore, the lowest since July 2017 when GST was launched by subsuming a raft of central, state and local levies in line with the government’s ambition of moving India to a “one nation, one tax” economy.

The government settled Rs 21,260 crore to CGST and Rs 16,997 crore to SGST from IGST as regular settlement, the ministry said. IGST, levied on inter-state transfer of goods and services, is shared between the Centre and the states. “The total revenue earned by Central government and the state governments after regular settlement in the month of September, 2020 is Rs 39,001 crore for CGST and Rs 40,128 crore for the SGST,” it added. 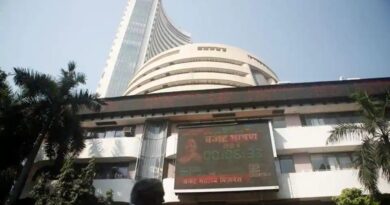 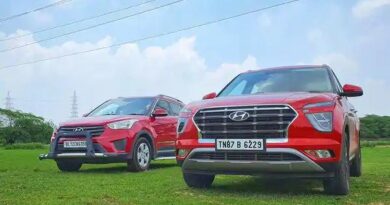 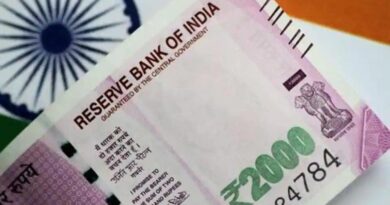 Rupee slips 48 paise to 76.08 against US dollar in early trade amid coronavirus crisis